Milk gets to werk in ‘girl version’ of Troye Sivan’s My My My! 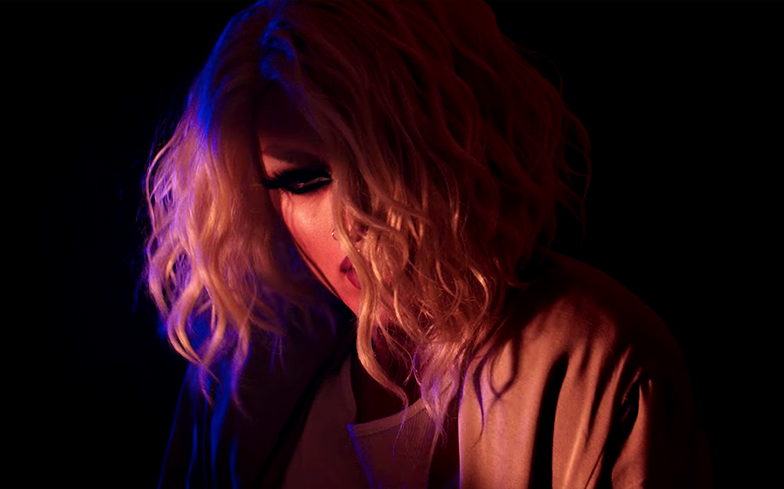 If you watched Troye Sivan’s latest music video My My My! and found yourself wondering what it would look like if a fierce queen from RuPaul’s Drag Race took his place (and let’s face it, why wouldn’t you?) then you’re in for a treat.

Directed by Jake Wilson, the newly released ‘girl version’ of the modern queer anthem features All Stars 3 contestant Milk looking fabulous and feeling her oats almost as much as Troye did in his original video.

And it seems the young singer-songwriter is as big a fan of Milk’s take as we are, as he shared the video with the caption “GUYS LOL” and later tweeted the director: “You’re an icon Jake!!! Screaming a lot at this.”

You’re an icon Jake!!! Screaming a lot at this

Appearing in Gay Times earlier this year, Milk admitted that she was “a little inexperienced” during her time on RuPaul’s Drag Race season six in 2014, but believes she’s improved plenty since then.

“I have grown a lot in the four years since we filmed it. You learn a lot in four years – ask a college graduate,” she said. “My performance style has grown, my aesthetic has become refined, and I now know what a lace-front wig is!”

You can read Milk’s full interview, and see her very revealing photoshoot, in our January issue.