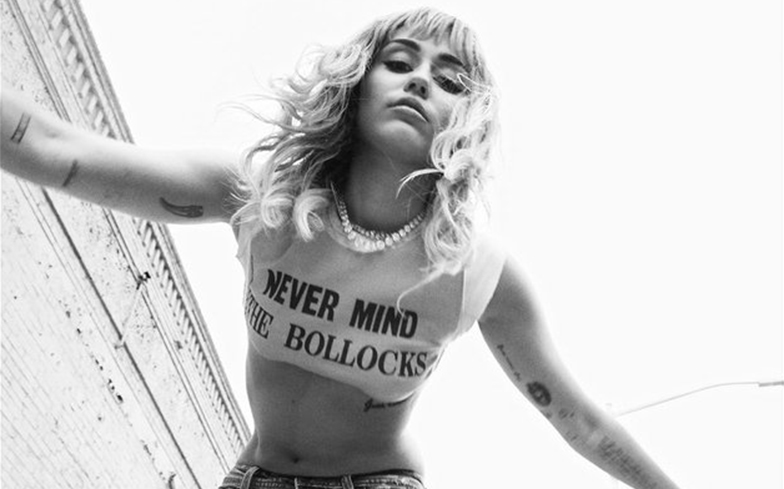 “I think it’s very confusing to people that I’m married.”

Miley Cyrus has clarified her attraction to both men and women.

The American singer-songwriter opened up about her sexuality and relationship with The Hunger Games actor Liam Hemsworth in a recent interview with Elle, saying her marriage is “very confusing to people”.

“But my relationship is unique,” she said. “And I don’t know that I would ever publicly allow people in there because it’s so complex, and modern, and new that I don’t think we’re in a place where people would get it.

“I mean, do people really think that I’m at home in a fucking apron cooking dinner?”

Miley continued: “I’m in a hetero relationship, but I still am very sexually attracted to women. People become vegetarian for health reasons, but bacon is still fucking good, and I know that. I made a partner decision.

“This is the person I feel has my back the most. I definitely don’t fit into a stereotypical wife role. I don’t even like that word.” The 26-year-old also hit out at the rollback of women’s rights in the United States.

“We’re expected to keep the planet populated…” she said.

“And when that isn’t a part of our plan or our purpose, there is so much judgment and anger that they try to make and change laws to force it upon you—even if you become pregnant in a violent situation.”

“If you don’t want children, people feel sorry for you, like you’re a cold, heartless b**ch who’s not capable of love. Why are we trained that love means putting yourself second and those you love first? If you love yourself, then what? You come first.”

In May, Miley made a major comeback in the television and music scene with a guest appearance on Black Mirror – featuring the dance-pop single On A Roll – and an EP, titled She Is Coming.