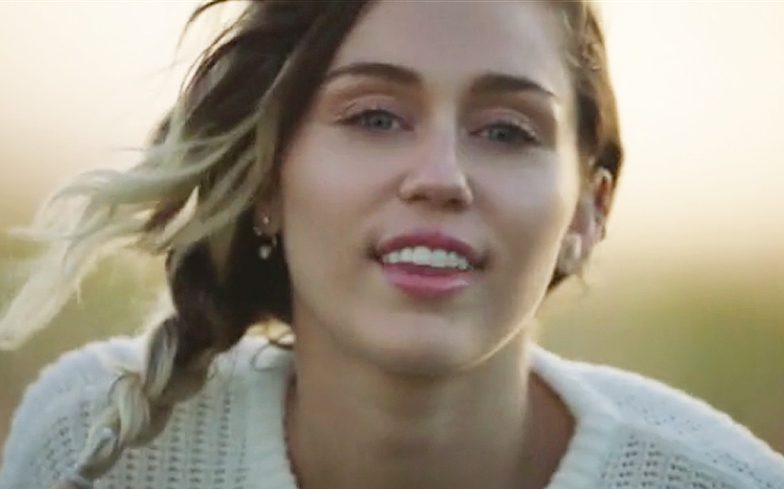 The popstar posed a picture of her posing with the winner before RuPaul announced who it was.

In this season’s finale, the final four queens had to write, sing, and dance in an ambitious production number to RuPaul’s song, Kitty Girl. Todrick Hall accompanied the queens with choreography, and revealed that the whole music video will be shot in one-take throughout the Drag Race set.

Two queens were eliminated following this challenge, leaving the final two to lip-sync to Miley Cyrus’s Wrecking Ball. And with her song being the final performance of the series, Miley was invited down to the studio and got to meet the winner.

And that’s where things went wrong. Miley snapped herself and the winner, and then posted it on her Instagram story. But she did this before Mama Ru revealed who the winner was.

Outraged fans took to Twitter to voice their annoyances.

Guys if you haven’t seen the drag race finale don’t watch miley cyrus’s insta story!!!! She fricking ruined it for me

@MileyCyrus just SPOILED who won drag race all star!!!!!! It really be ur own fave

However, that wasn’t the only controversy to come out of the finale, as many fans were disappointed with the episode’s twist, which led to many complaining that the wrong queen was crowned.

And that wasn’t the only controversy to dog the series, after RuPaul told The Guardian that he “probably” wouldn’t let a transitioning queen compete on the show. In the interview, RuPaul said: “Drag loses its sense of danger and its sense of irony once it’s not men doing it, because at its core it’s a social statement and a big f-you to male-dominated culture. So for men to do it, it’s really punk rock, because it’s a real rejection of masculinity.”

RuPaul later addressed the controversy, posting on his Twitter account: “The trans community are heroes of our shared LGBTQ movement. You are my teachers.”

The comments drew a lot of comment from former Drag Race contestants, including trans queen Peppermint, BenDeLaCreme, and Courtney Act.