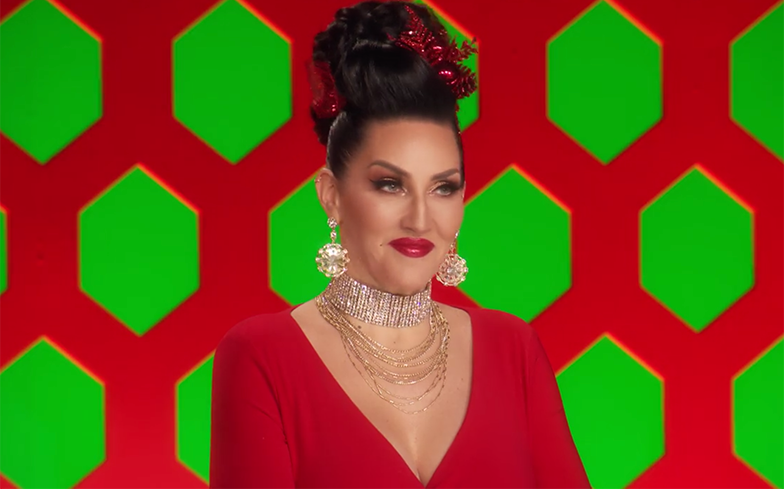 “Trans women have always been a part of the drag spectrum.”

In an interview with The Sun, the American performer was questioned on the controversial comments RuPaul made earlier this year about trans queens on the Emmy Award winning series.

“Everyone has always been welcome, and trans women have always been a part of the drag spectrum,” she explained.

Back in March, RuPaul said that he “probably” wouldn’t let a post-transition woman compete on the show.

Elsewhere in the interview, Michelle opened up about her affinity with the LGBTQ community.

“It comes down to acceptance,” she said. “I never felt welcome in the heteronormative groups. I was never pretty enough or cool enough. I was the class weirdo, but I didn’t own that weirdo moniker until much later.

“When I moved to New York, the gay community welcomed me with open arms and told me how beautiful I was. I will never turn my back on them.”

The fourth highly-anticipated season of Drag Race All Stars premieres this Friday (14 December).

The brand new trailer teases the “biggest, boldest move” in the show’s HERstory – watch below.