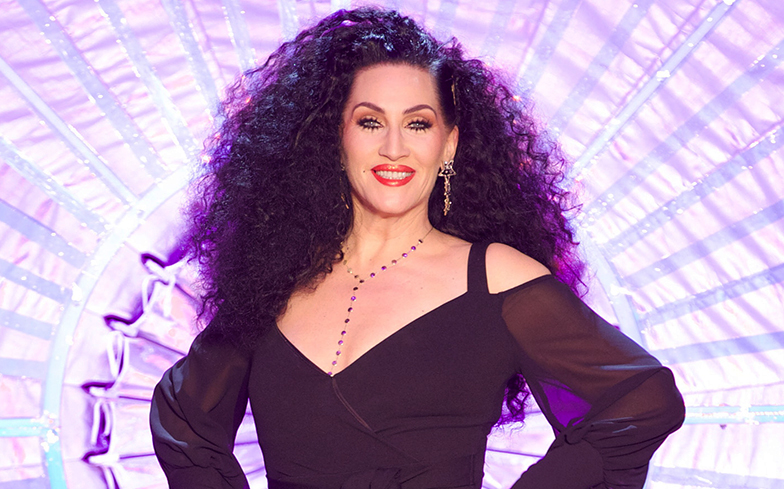 Dawn French? Ruth Jones? This lineup would be epic.

The first season of RuPaul’s Drag Race UK may have just reached its sickening finale, but fans have already started debating who they want to see on the second season – we’ve even put our own dream queen list together.

So who does Michelle want for season two of Drag Race UK?

“Dawn French, who is a friend of mine, she was dying to do it [the first one], but she was out of the country,” she told Press Association.

Michelle continued: “Julia Davis is an obsession of mine, Ruth Jones, there are so many people who I would love to do it, Mark Gatiss, the list goes on and on.”

Add those four suggestions to Ab Fab duo Jennifer Saunders and Joanna Lumley – who Michelle previously told us would be here dream guests on the show – and you’ve got a pretty epic season two lineup.

Related: Here’s who The Vivienne wants to see on Drag Race UK season 2

It was recently confirmed that a 13th season of the US version of Drag Race is going into production. Those who think they embody charisma, uniqueness, nerve and talent, apply for Drag Race season 13 at rdrcasting.com.

Check out the rumoured casts for All Stars 5 here and season 12 here.