Michelle Visage reveals her favourite ever moment from Drag Race 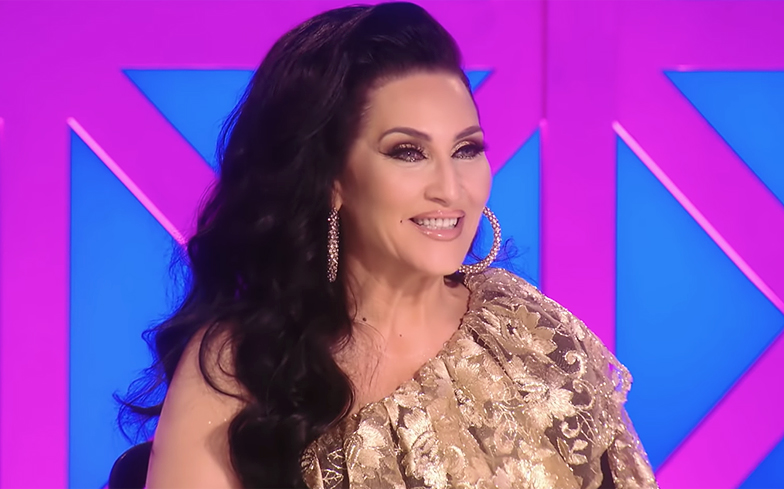 Can you imagine RuPaul’s Drag Race without Michelle Visage? We can’t. Ru’s best squirrel friend has been by his side for almost 10 years now, and has experienced most – if not all – of the standout moments in the show’s history first-hand.

So when Entertainment Tonight asked what her favourite Drag Race moment of all time is, it’s no wonder she described it as a “Sophie’s Choice” situation – but she still managed to narrow it down to one special moment.

“My number one moment is the first time I got to sit in that chair next to Ru,” Michelle revealed.

While she couldn’t pick a favourite season she did say season three will “always be special” to her. “That’s where I was able to finally commence, and Ru looked at me and said, ‘Now the show begins’.”

Michelle was also asked if she has a favourite lip sync, to which she listed off some all-time classics.

“It’s really difficult because there are so many great ones,” she admitted.

When we spoke to Michelle about Drag Race UK, she said fans are “going to die” when they see the new series. “Just know we are celebrating all things British. I’m obsessed with your country so I was in my element.”