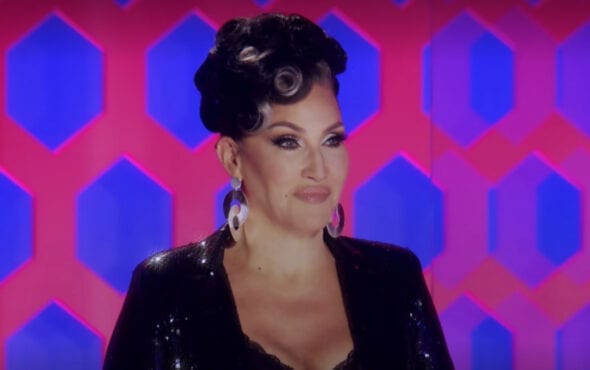 “At the end of the day it’s scheduling, and it’s a very long day for these people.”

In a recent interview with Huffington Post UK, Michelle said the country superstar – who is one of RuPaul’s most beloved celebrity icons – hasn’t found the time to grace the judging panel.

“Just to let everybody know we have asked Dolly Parton for eleven, twelve, thirteen years.” she told the publication. “At the end of the day it’s scheduling, and it’s a very long day for these people.”

Michelle went on to clarify that other icons who haven’t yet appeared on the series, including Cher, Madonna and Liza Minnelli, have also been contacted on numerous occasions.

When GAY TIMES spoke with Michelle last year, she said the list for potential guest judges “goes out every single year,” adding: “It’s a lot harder for the older people to sit there for 12 hours.

“It’s not easy for them. But the biggest problem is scheduling conflicts because when we film, it’s mostly when everyone is touring. Lady Gaga happened by coincidence.

“She happened to be filming American Horror Story and they gave her a day off unintentionally. She called up and said, ‘I’m free this day.’ It just so happened to coincide with the premiere.”

She continued to explain: “So, that’s what happens. The list goes out to all the people you’re thinking of, and it’s their scheduling conflicts. It happens every single year.”

Of course, we had to ask if Britney Spears has also been poached, to which she responded: “We always ask Britney. She was in Vegas for the longest time. Mariah Carey and Celine Dion, same thing. Vegas.

“It’s hard! We ask them all. Just know it. It’s not that we’re not asking them.” Past contestants such as Heidi N Closet, Nina West and Valentina will also make an appearance.