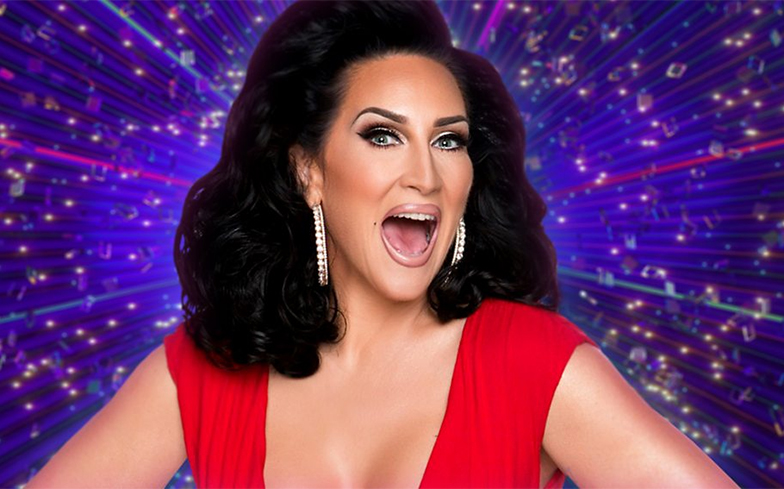 Strictly Come Dancing is about to get even more fabulous.

It’s just been announced that Michelle Visage, a judge on both RuPaul’s Drag Race and Ireland’s Got Talent, will be appearing on the upcoming season of the popular UK competition show, adding to her already impressive list of appearances.

“Getting to do Strictly in my favourite place on Earth is an actual DREAM,” said Michelle, who reality TV fans will remember reached the finals of the 15th season of Celebrity Big Brother back in 2015.

“I’m so excited to show that being 50 doesn’t mean life stops. Things may not work like they did when I was 20, but 50 also means ‘FABULOUS!’

“There are plenty of women like me out there who still ‘got it’ and we still ‘plan to use it!’ so slap on the sequins, point me to the dance floor and watch me Paso my Doble!”

It was also announced earlier this year that Michelle will be appearing as a judge on the UK version of RuPaul’s Drag Race, which is set to air on BBC Three later this year.

While we never doubted that Michelle would join Mama Ru on the judging panel – after all, she’s made no secret of her love for the UK – it’s great to have confirmation that she’ll be gracing our screens later this year.

“We’ve been working tirelessly to bring the magic of RuPaul’s Drag Race to my favourite city in the world: LONDON!” said Visage.

“I KNOW the UK has a wealth of talent to offer and I’m thrilled beyond belief to see these queens battle it out on the main stage, UK style! GOD SAVE THE QUEENS!”