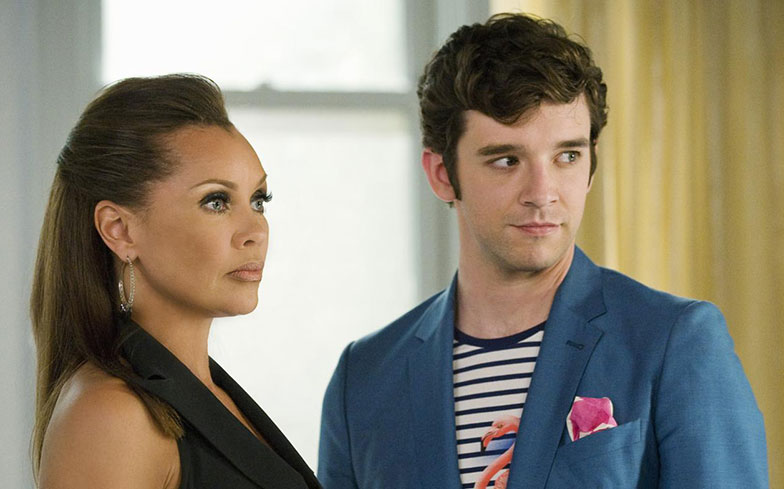 Is Ugly Betty on its way back?

It’s been eight long, long, long years since the beloved TV series was cancelled, and we’ve never really recovered from the bad news. Every year, rumours of a revival emerge, and now more fuel has been added to the fire.

During a Torch Song after-party in New York City, actor Michael Urie said the cast would come together to revive Ugly Betty “in a minute” if they were given the chance.

“We all would. We loved each other so much and we loved [the show] so much,” he told Vulture.

“We would absolutely do a revival and if you’re listening, ABC, please make it happen. You can make one of the characters a Trump supporter if [you] have to.”

In fact, Michael said the cast regularly talk to each other even all these years later, which is sure to warm the hearts of fans of the show.

“We’re in touch all the time. [There] was just a text chain yesterday with America [Ferrera] and everybody, with this baby dressed up like Ugly Betty in the Guadalajara poncho,” he revealed. Michael played Marc St. James, one of many LGBTQ characters who appeared on Ugly Betty. Others included Daniel Meade’s trans sister Alexis, and Betty’s nephew Justin who explored the difficulties of coming to terms with sexuality as a teenager.

Vanessa Williams, who starred as the villain we loved to hate Wilhelmina Slater, also put her support behind Ugly Betty making a comeback, adding: “Sure! Let’s see if it happens, but absolutely.”

Meanwhile, Becki Newton, who played Mode magazine receptionist and Marc’s best friend Amanda Tanen, said she was up for a revival and even offered an idea of what Amanda would be doing in 2018.

“Amanda is not doing anything different. Amanda is doing the exact same thing and I think that’s why I enjoy playing her so much,” she said.

“She felt like she was wildly unpredictable. But I feel like, from an audience’s point of view, we can plan on what Amanda would do and say.

“I don’t know, I feel like she’s still following everyone around and still at Mode magazine waiting for everyone to come back.”

Are you here for an Ugly Betty revival? We certainly are.