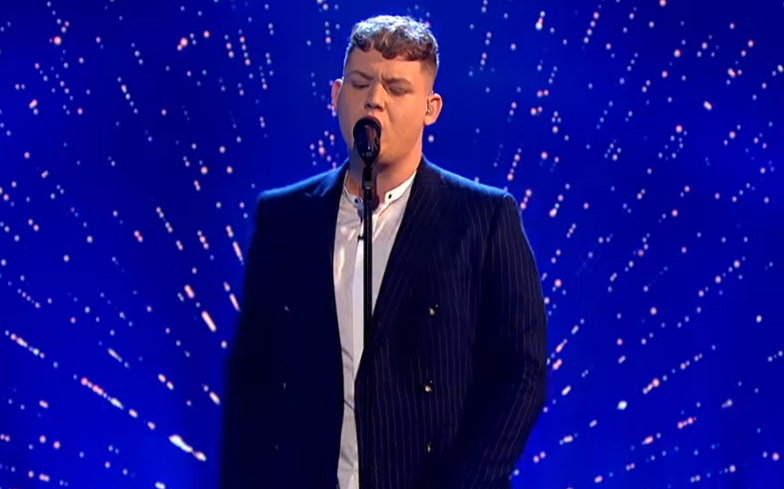 And the singer is confident that he can bring home the crown.

Michael Rice, who previously won the BBC’s All Together Now, will represent the United Kingdom at this year’s Eurovision with the song Bigger Than Us.

Rice won the opportunity after the public voted for him in Eurovision You Decide. He went up against Holly Tandy, who sang the same song, Kerrie-Anne, who sang Sweet Lies and Jordan Clarke who sang Freaks.

In an interview with the BBC, Rice said that he was in the competition to win it. “I believe in this song 100%,” he said.

“It might just be a ballad but that song’s got a big message and I can’t wait to perform it and show the rest of the world what this song’s all about.”

Speaking about past British failures at the event, he said: “I think you have to be positive when it comes to stuff like this. Some people do take the mickey out of it and these other countries really do take it seriously.

“We might have lost loads of times, but I think, why couldn’t it change? Why can’t we make this different? We’ve got the best music industry – Adele, Sam Smith, The Beatles – why can’t we send someone and hope for the best?”

During last year’s Eurovision, the UK finished in 24th place, after a stage invasion during SuRie’s performance of Storm. During the history of the competition, the UK has won five times, however recent performances haven’t lived up to that with regular finishes near the bottom.

You can watch Michael Rice’s performance below.