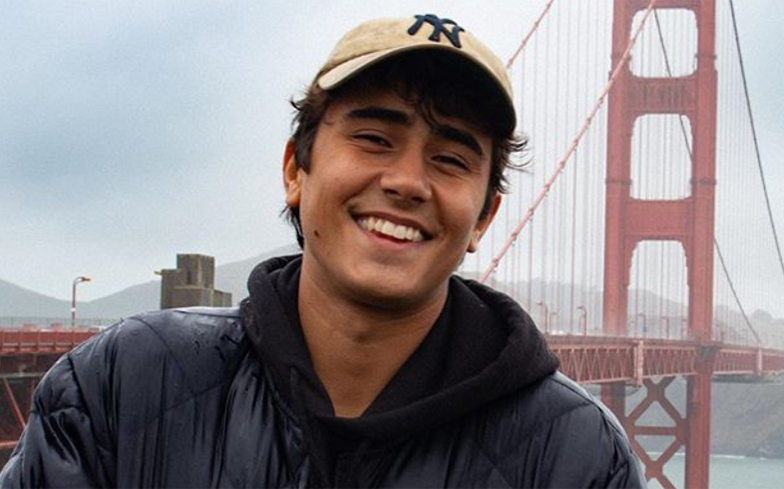 The half-hour spin-off is set to be set in the same world as the original film, and will follow Victor (Cimino), a new student as Creekwood High School who like Simon Spier, is on a journey of self-discovery.

Nick Robinson – who played Simon in the critically-acclaimed dramedy – will produce and narrate the series. Isaac Aptaker and Elizabeth Berger, producers and co-showrunners for This Is Us and writers of the original film, will executive produce.

The Bold and the Beautiful actor Anthony Turple will play Victor’s awkward neighbour Felix and Mason Gooding (Booksmart) steps into the role of Andrew, the stereotypical cocky jock archetype.

The series will begin production this month in Los Angeles and will premiere next year.