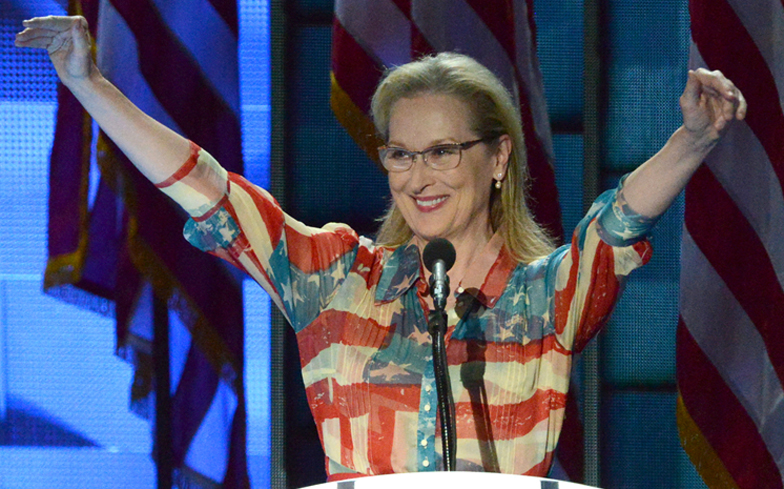 As if the show couldn’t get any better?!

Meryl Streep has been confirmed to star in the second season of the critically-lauded HBO series, Big Little Lies.

Deadline reports: “Concerned for the well-being of her grandchildren following her son Perry’s death, Mary Louise arrives in Monterey searching for answers.”

News of Streep’s casting arrives two days after she broke her own Oscars record for the most acting nominations.

She received her 21st Academy Award nomination for her role as Katharine Graham in Steven Spielberg’s The Post, a historical drama based on the The Washington Post battle against the Nixon administration to publish the Pentagon Papers.

In the past, Streep has also received 31 Golden Globe nominations – winning 8 – and three Emmy Awards.

We have no doubt in our mind that her role in Big Little Lies will garner her another Emmy, especially since the first season of the show received universal acclaim from critics, and 16 (!) Emmy nominations.

Cast members Nicole Kidman, Laura Dern and Alexander Skarsgard all received an Emmy for their work, with lead actress Reese Witherspoon winning one as the show’s producer.

Season two of Big Little Lies is expected to premiere in 2019.