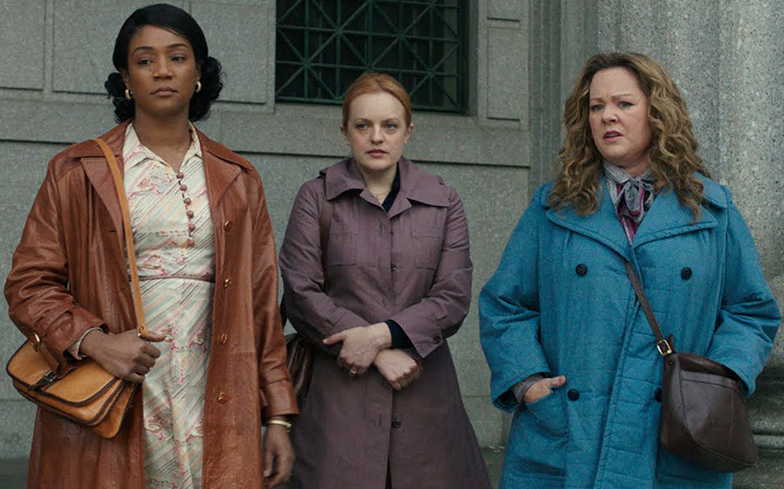 The Kitchen is gearing up to be one of this year’s must-see films.

Elisabeth Moss (The Handmaid’s Tale) rounds out the trio of housewives, whose mobster husbands have been sent to prison by the FBI, leaving them to take the Irish mafia’s matters into their own hands to make enough money to survive.

“Just to be clear, now we run this neighbourhood,” McCarthy says in the trailer.

Berloff’s screenplay for the film is based on the 2015 DC Vertigo comic book series of the same name by Ollie Masters and Ming Doyle. Berloff was nominated for an Oscar with her original screenplay for Straight Outta Compton.

Watch the trailer for The Kitchen, which is due out 20 September, below.

The Kitchen will be released in cinemas on 20 September, 2019.