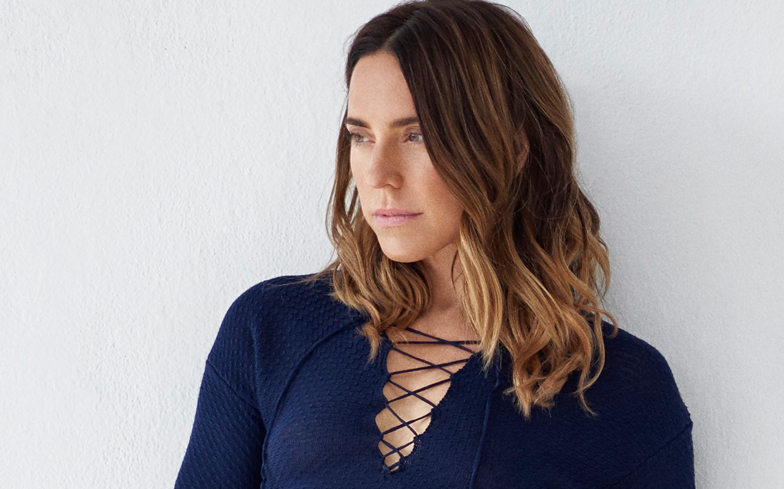 The Pride event will take place at Kelvingrove Park on 14 and 15 July.

Melanie C has been announced as the main headliner for this year’s Glasgow Pride.

The British singer/songwriter will perform at Scotland’s biggest LGBTQ Pride event, which will take place at Kelvingrove Park on 14 and 15 July.

Alastair Smith – Pride Chief Executive – said: “The decision to move to Kelvingrove I know will be a positive one and I’m delighted that we will fall on Glasgow’s fair weekend. I’m sure that we can follow on from the success of previous Pride festivals.

“We’re proud to be using the hashtag #fairweekend and this will help to highlight our vision of fairness and equality throughout Scotland and beyond. We are pleased to have announced Melanie C as one of our headline acts in this, the 20th anniversary of Spice World.

“The Pride Glasgow team are working hard to deliver an event that will reflect the diversity of our community. We are lucky to have such a passionate, dedicated team of volunteers who will ensure this event will showcase Glasgow as a vibrant community.”

She also had a huge solo career, with hits such as Northern Star, When You’re Gone (with Bryan Adams), Next Best Superstar, Never Be the Same Again (with Lisa “Left Eye” Lopes) and I Turn To You – the latter two of which reached number one.

So, all in all, Sporty Spice has 11 number one singles under her belt. She’s done alright hasn’t she?

Related: Stop right now: The Spice Girls Exhibition in London is going to be HUGE.