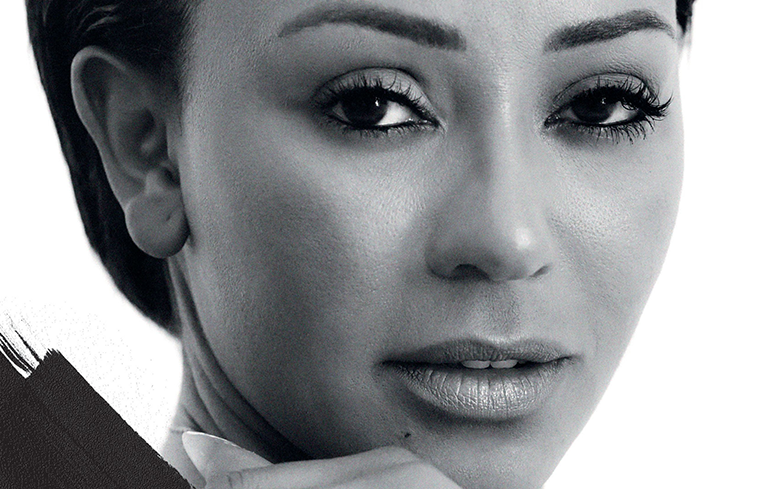 Mel B has opened up about her longterm relationship with a woman, and said she doesn’t feel the need to define her sexuality.

To celebrate the release of her new book, Brutally Honest, the Spice Girls star sat down with Gay Star News and explained why she omitted the relationship, despite going into detail about her past exes Jimmy Gulzar, Eddie Murphy and Stephen Belafonte.

“I didn’t think it was fair to name her, or to put that relationship out there,” she explained. “Now though, she’s actually laughing. ‘Why didn’t I get a chapter in the book like Eddie Murphy?!’ ‘Out of respect! I didn’t want to go there with you!'”

She added: “If you care to, you can Google pictures of me and her online. But that wasn’t part of my storytelling for this book.”

Mel told the publication that her ex is now in an “amazing committed relationship” with another woman, and said “they’re starting a family together next year”.

The Lip Sync Battle presenter also revealed that she’s not open to any kind of relationship at the moment, but said: “If it happens, it happens. If it doesn’t, I’m very happy carrying on. My priorities are my kids, and myself.”

However, if the right person came along, male or female, Mel admitted that she’s “very open”.

“I don’t define my sexuality at all,” Mel continued. “I know there are words out there: “fluid”, “pan”, “bi”, whatever you want to call it. That’s good for somebody if you need it. Each to their own. But for me, personally, I don’t feel the need to be labeled.”

Elsewhere in the interview, Mel went into detail about the upcoming Spice Girls tour and her book, Brutally Honest. Read it in full here.

Brutally Honest is out now. You can order it on Amazon here.