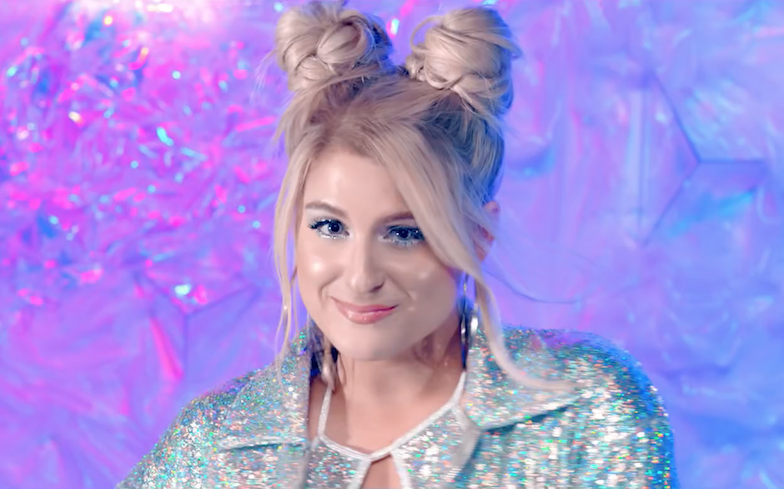 Meghan Trainor has released the video for her sassy sexism-shaming comeback single, No Excuses, and it’s faaabulous!

“I love how so many women are standing up for what’s right,” Meghan said in a statement. “I wanted to write us all a powerful anthem. Sometimes, people talk down to me, because I’ve only been doing this for four years, so I wrote this song.”

No Excuses is the lead single from Meghan’s upcoming – and untitled – third studio album.

Fans have been itching for new material, considering the 24-year-old’s last studio album, Thank You, was released in 2016. The album spawned singles such as No and Me Too.

In an interview with PEOPLE, Meghan said her forthcoming LP has plenty “big pop anthems with big choirs”, and that she wanted to “bring back some of those powerful 80s moments”.

Watch the video for No Excuses below.

No Excuses is available now on iTunes and streaming services.