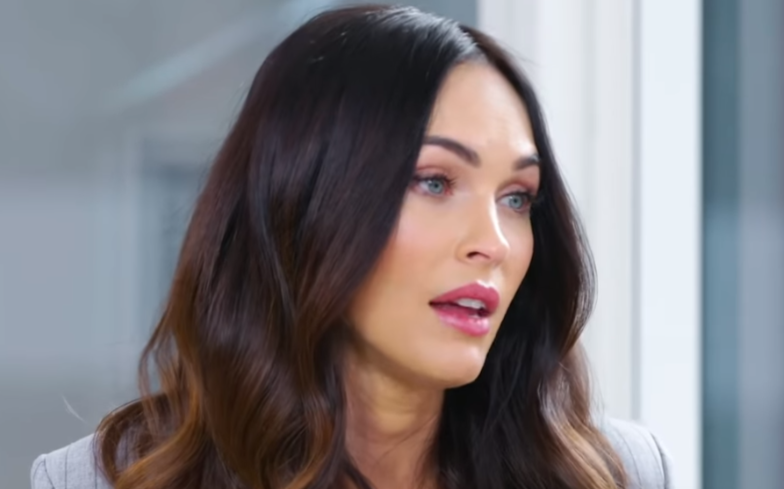 Megan Fox opens up about the bullying her son Noah endured for wearing dresses in a new interview.

Sitting down with InStyle, the Till Death actress discussed her eight-year son and the bullying he faced on social media.

“I don’t want him to ever have to read that s**t because he hears it from little kids at his own school who are like ‘boys don’t wear dresses,'” she said.

“This whole year I’ve been very surprised by how archaic some of the mindsets still are in some people.”

This isn’t the first time Fox has opened up about her son and the negative feedback he’s received.

During her appearance on The Talk in 2019, the 35-year-old said her son Noah loves fashion and likes to wear dresses. She thought he would avoid being bullied because the school he attends is “really liberal” and “hippy”.

“But even there, here in California, he still has little boys going, ‘Boys don’t wear dresses,’ or ‘Boys don’t wear pink,’” she explained. “So we’re going through that now, where I’m trying to teach him to be confident no matter what anyone else says.”

Back in 2017, Fox and her then-husband Brian Austin Green also received criticism for allowing Noah to wear a Frozen-inspired costume.

Later on in the interview, Fox spoke about her career and overcoming the negative reviews she received for films like Jonah Hex.

“I had this incredible breakthrough, and I realized that I had been living in a self-imposed prison for so long because I let other people tell me who I was or what I wasn’t. I hid because I was hurt,” she explained.

“That night, I stayed up and promised myself that I would never live one more day of my life from fear. I came home, and my whole life changed.

“I got a divorce and I started working more and doing more things. I ended up meeting Colson (MGK), and then literally everything exploded from there.”

Fox has been busy over the last year and a half. In 2020 she released her film Rouge and later on this year she is set to drop her suspenseful film, Till Death.

Related: Megan Fox is teaching her six-year-old son “to be confident” after he was bullied for wearing dresses.