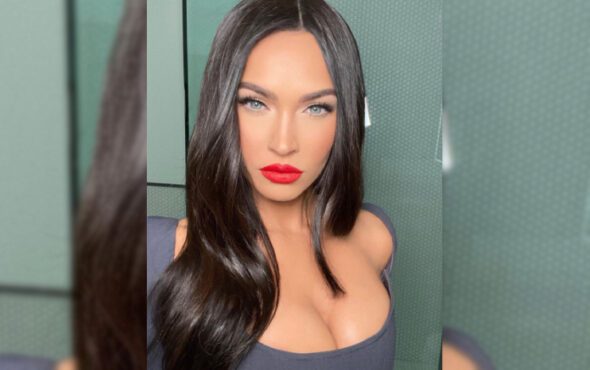 Megan Fox has opened up about her status as a bicon and the impact she has had on LGBTQ+ women of all ages.

In an interview with the New York Post, the 35-year-old explains that her role in Jennifer’s Body was inspiring to many LGBTQ+ women.

Fox passionately kisses Mean Girls icon, Amanda Seyfried, in the film, which was originally slated by critics before being seen as a feminist cult classic years later.

She says: “I can’t tell you how many girls, from 30 down into their teens — or, fuck that, my age, too — come up to me and are like, ‘I realised I was gay because of you,’ or ‘I felt comfortable coming out because of you,’ because of ‘Jennifer’s Body’ and the interviews I did about being bisexual before it was cool.”

The New Girl star said she is “so proud” to have had a positive impact on those coming to terms with their sexuality.

“That’s something that’s so important to me, that I’m so proud of,” she explains. “If my purpose on Earth was to help one girl come out of the closet and feel OK about it, I had an amazing purpose here.”

Fox’s career is currently going from strength to strength, with her latest appearance being in Netflix’s highly anticipated vampire film, Night Teeth.

He is quickly caught in the middle of the power struggle between the city’s vampires and decides to team up with the girls in order to keep his life.

Production of the movie was halted in early-2020 as a result of the COVID-19 pandemic, with it resuming in September of the same year.

Adam Randall directed Night Teeth, with Brent Dillon writing the script for it.

Although Fox does not appear much in the trailer, fans remain incredibly excited about her appearance.

The movie is now streaming on Netflix.