Meet the pansexual warlock from Netflix’s Chilling Adventures of Sabrina 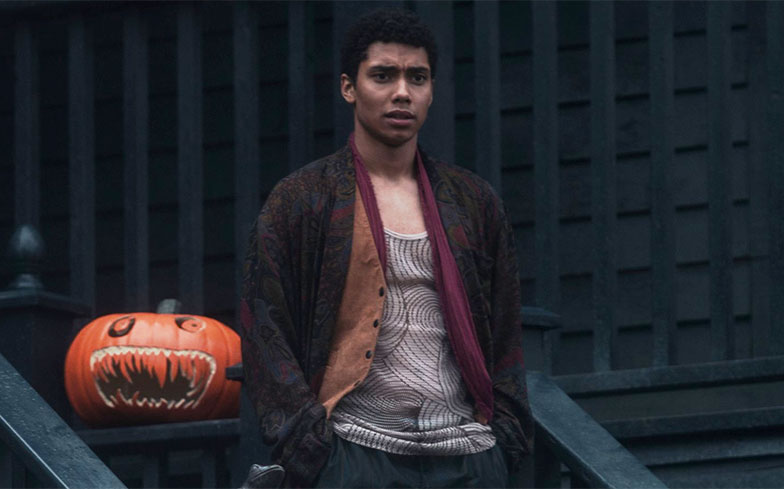 Chilling Adventures of Sabrina will feature representation for the pansexual community.

Arriving just in time for Halloween on 26 October, Netflix’s reboot of classic TV series Sabrina The Teenage Witch reimagines the origin story of the titular character in a much darker light, and is a far cry from Melissa Joan Hart’s iconic version.

New to the Netflix series is Ambrose Spellman, Sabrina’s warlock (that’s a male witch) cousin from England, who has been described as “witty, puckish and pansexual” and “one of Sabrina’s partners in crime, always up for mischief”.

Check out his first official photo from the show below. According to Variety, Ambrose is “placed under house-arrest by the Witches Council [and] forbidden from leaving the funeral home where he lives with the Spellman women.”

Ambrose is played by British actor Chance Perdomo, who’s previously appeared in Killed By My Debt and Midsomer Murders and will make his first American screen role in the upcoming Sabrina reboot.

Sharing a photo of his character on Instagram, Chance described Ambrose as the “bastardised magical love-child of David Bowie and Jimmy Hendrix” with a “penchant for mischief á la Loki [from Marvel’s Thor and The Avengers movies]”.

You can find out more about the cast of Chilling Adventures Of Sabrina in our roundup here.