Meet the man bringing the voguing scene to the Middle East 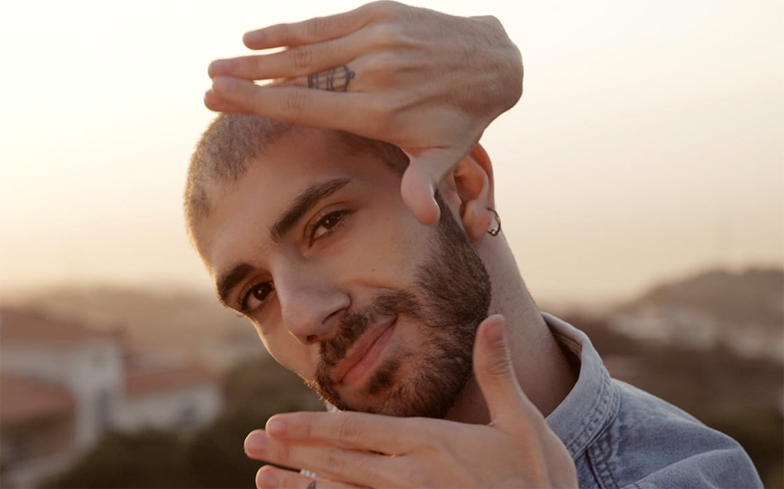 Voguing might not be something you’d associate with the Middle East, but that’s exactly the connection being made by Hoedy Saad.

The trainee vet and dancing extraordinaire has made it is his mission to bring the unique style of self-expression, which is traditionally associated with the LGBTQ community and people of colour, to the Lebanese capital Beirut where he lives.

While Lebanon may be more tolerant towards LGBTQ people than the majority of the Middle East, homosexuality is still technically illegal, and in a 2007 poll conducted by the Pew Research Centre, 79% of Lebanese agreed that gay people “should be rejected by society”.

But that hasn’t stopped Hoedy from living his truth, a subject which was too good to resist for filmmaker Helene Dancer.

“When I first met Hoedy in Beirut, his enthusiasm was infectious. He clearly had a real passion for the vogue scene and all that it represents,” she tells Gay Times.

“He wasn’t cowed by the potential danger he faced by living in such a conservative country, but rather used this energy to create something that was positive and, most importantly, fun. I was also impressed with how he’s single-handedly launching the vogue scene and also studying to become a vet. His commitment to both is admirable.” To celebrate the documentary’s release – and the success of his first voguing ball – we spoke to Hoedy about his passion for dance, the situation for queer people in his home country, and how LGBTQ rights can be progressed in the Middle East…

What is it about voguing that you love so much?
I’ve always loved dancing and I didn’t fit in any dance community because I was always too feminine for them. Voguing was the only means of self-expression I found myself in. It helped me face my fears and struggles which built a strong character in me, and I’m forever grateful for that.

So why do you want to bring the scene to your country?
The voguing scene and the culture behind it helped me a lot in becoming who I am today, and I want to share this experience with the people around me so they can learn a thing or two from it. It’s a place that brings us all together and lets us celebrate our Pride in a very beautiful way. What’s it like being queer in Lebanon?
It’s hard to describe what it’s like being queer or gay in Lebanon, because there are different opinions about it. It depends on where you live and who’s in your surroundings. Some places are more accepting than the others and that’s where most queer people are present and feel safe. But overall you have to abide by certain rules and social norms to stay safe.

Have you faced much discrimination for being who you are, then?
Personally, I’ve never had any problem being who I am walking down the streets of Beirut. I vogue and perform everywhere and people seem to like it. I believe it all depends on how you approach people and how you present yourself and your art to the world. Lebanon is considered a very accepting country compared to other Middle Eastern countries, but it’s still not that open. You’ll get weird looks from people or some verbal harassment, but rarely any physical attacks which I believe is everywhere – even in the most accepting countries. So it’s important to find a way to make people accept you and understand you, and I think we’re getting there!

How do you think we can begin to increase LGBTQ acceptance in the Middle East?
LGBTQ acceptance in the Middle East has a long way to go. We need the right people to represent the community in the media, which has a major impact on the mass audience. The younger generation now is much more accepting that the older ones because of the impact of social media on our daily lives. It’s helped in educating people about the LGBTQ community and spreading acceptance.

Watch the short documentary below.