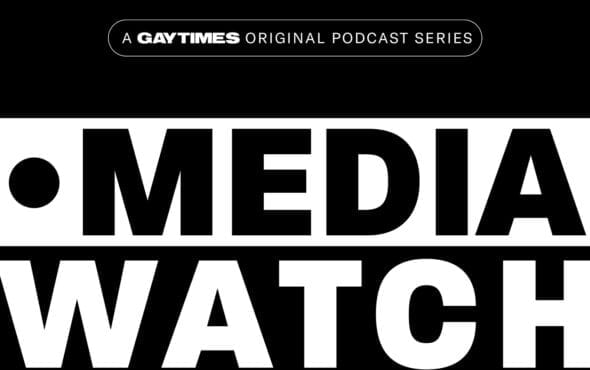 Shahmir is joined by former GAY TIMES Magazine editor, Josh Rivers, who speaks on his own experience of being publicly called out on historic tweets of his and the personal and professional consequences he faced as a result.

“You may be asking why I’ve brought Josh onto the show,” Shahmir says. “Well, Josh may have been ‘cancelled’ but what came out of it has been one of the most extraordinary journeys of transformation and growth that I have witnessed.

“I wanted to bring him to the table to discuss this Sunday Times article in light of his first-hand experience.”

The Sunday Times article in question speaks about how Richard Dawkins had his 1996 Humanist of the Year award revoked by the American Humanist Association (AHA) after sending a tweet which many of his followers considered to be transphobic.

In the piece, writer Sarah Ditum suggests that the AHA’s decision is a sign of so-called ‘cancel culture’ restricting free speech and that “atheism is behaving like the religions it denounces”.

In reality, it’s just Dawkins facing the consequences of a tweet that attempts to undermine a vulnerable and marginalised community who is already at risk of discrimination and violence.

Shamir speaks with Josh on how, what started out as a “calling out culture” has morphed into a ‘cancel culture’ used by the Right to play victim that they are being silenced rather than being held accountable for their hate-filled views.

“It makes sense [the Right] would resist this because they can’t just continue spewing the hate that they want to,” says Josh.

“So they’re like, ‘This cancel culture has to stop because it’s infringing upon my right to be a dickhead publicly.’

“I think there’s a bit of resentment in that people who previously didn’t have a voice collectively to speak truth to power so directly at such volume and scale can now do so. And people don’t like that.”

You can listen to the latest episode of MediaWatch now on Apple Podcasts, Spotify or wherever you listen to your podcasts.

MediaWatch started as a monthly column which ran in GAY TIMES Magazine from 1984 to 2008, analysing and critiquing the way the mainstream press were reporting on LGBTQ+ issues.

GAY TIMES has refreshed the MediaWatch format as a new six-part GAY TIMES Original Podcast Series, which are released bi-weekly.