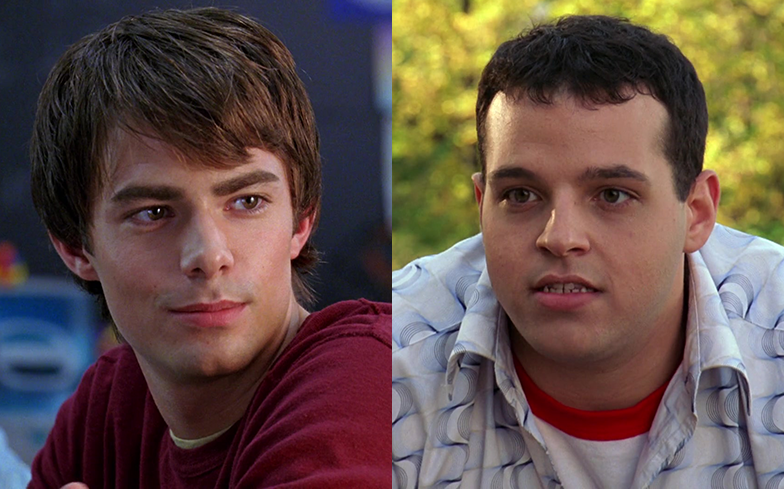 “We both were sharing in our little private misery of having to be in the closet.”

Mean Girls star Daniel Franzese has revealed that he and Jonathan Bennett came out to each other as gay during filming.

Franzese – who played Damian in the iconic comedy – was asked by Gay Star News if he and Bennett had an “open dialogue” while on set, to which he responded: “We both were sharing in our little private misery of having to be in the closet. We definitely confided in each other.”

The American actor came out to the world in 2014 after publishing an open letter to his Mean Girls character. After receiving a positive reaction from fans, Franzese urged Bennett – who played heartthrob Aaron Samuels – to also live as his authentic self.

“When I came out, I urged him to come out,” he continued. “He just wasn’t ready at the time. I’m glad now he’s at a place in his life where he can feel free to be himself. I’m proud of him.”

Bennett memorably starred as Aaron Samuels, Regina George (Rachel McAdams) and Cady Heron’s (Lindsay Lohan) love interest in the film. He came out as gay in 2017 and revealed that he was in a relationship with TV host Jaymes Vaughan.

Check out some of their most adorable photos here.