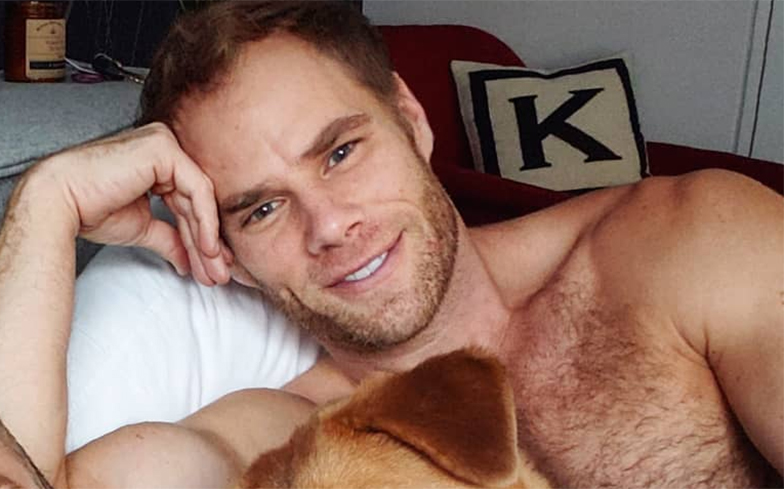 Matthew Wilkas has been cast in RuPaul’s new Netflix series.

Last year, it was reported that a 10-episode comedy series called AJ and the Queen, fronted and co-created by Drag Race host RuPaul alongside Michael Patrick King (Sex & The City), had been ordered by Netflix.

The new series will star Mama Ru as Ruby Red, a “bigger-than-life but down-on-her-luck drag queen” who travels across America in a rundown RV from the 90s, accompanied by a wise-cracking 11-year-old orphan called AJ (Izzy G).

Now, it’s been announced that Matthew Wilkas, who you’ll probably recognise from his starring role in comedy Gayby (and for being Gus Kenworthy’s boyfriend), will be joining the cast as recurring character Officer Patrick Kennedy.

According to Deadline, Patrick is “a macho, gay police officer who is charming, easy going, and comfortable in his own skin” and works for the New York Police Department alongside Officer Rhonda Whyatt (Misty Monroe).

Matthew joins the recently announced Josh Segarra, who will play Mama Ru’s on-screen boyfriend Hector, a man with “a dark and dangerous side” which we’re sure will cause havoc for Ru’s character Ruby. A premiere date for AJ and the Queen has yet to be announced.