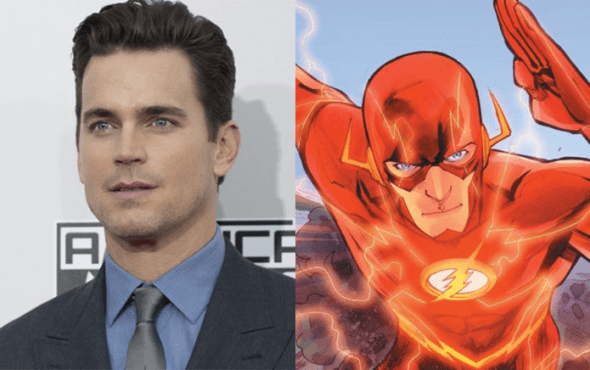 According to The Hollywood Reporter, Matt Bomer will be joining the upcoming Justice Society: World War II animated film.

Bomer will be playing the fastest man alive, The Flash.

The Boys in the Band actor showed his excitement for the film by posting the news piece on his story with three lightning bolt emojis.

Bomer is no stranger to the popular animated film franchise.

The film will be directed by Jeff Wamester who is known for his work on the Guardians of the Galaxy TV series and will be produced by Jim Krieg and Kimberly S. Moreau.

We can’t wait to see Bomer portray the speedster!