Matt Bomer has bought out a screening of Love, Simon for fans 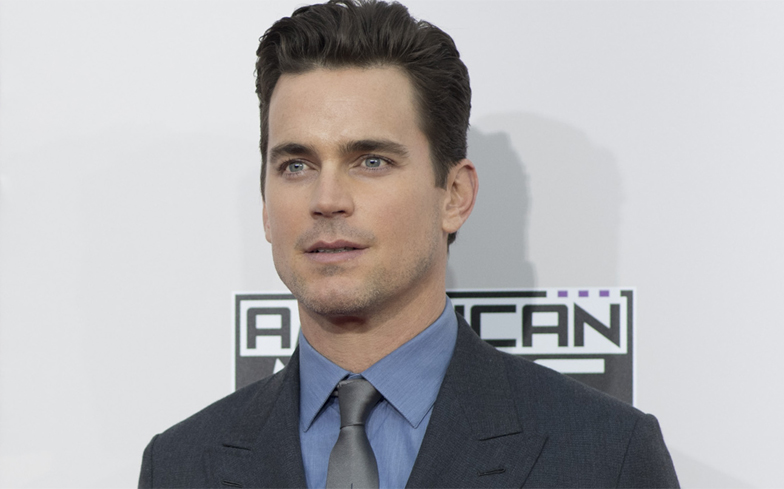 The screening will be for fans in Spring, Texas, and will be tomorrow at 4 pm.

Matt Bomer has bought out a screening of the incredibly important LGBTQ-film Love, Simon for his fans.

“@halls.simon and I bought out the whole screening for you. This is an important movie, and a really good one. I know you’ll love it so come watch for free this Sunday! #loveislove#hometown #springtx #lovesimon”

Related: Matt Bomer’s parents ignored him for “six months” after he came out as gay

And Bomer wasn’t the only celebrity to offer this, as the movie’s director, Greg Berlanti, and his boyfriend Robbie Rogers bought out screenings in Kentucky and Mississippi.

Also making the announcement on Instagram, Berlanti wrote: “@robbierogers and I have been so emotionally affected to the reactions to @lovesimonmovie and to supporters hosting screenings that we have decided to buy out two theatres.

“We have partnered with local LGBTQ organizations in Jackson, MS and Louisville, KY. Our hope is that young LGBTQ people in these cities that might not have the opportunity to see Love Simon now will have the chance. Thank you everyone for your support. Scroll for more info. #lovesimon #pflag”

Gay Times gave the movie five stars in our review, which you can read here.

Here’s an extract from our review: “Love, Simon is charming and heartbreaking, fresh yet familiar, but is perhaps more important for the great strides it makes in queer visibility. There is something wonderfully subversive about using a coming out story as part of a mass-marketed, John Hughes-esque Hollywood teen movie.”

Related: This Twitter thread perfectly sums up why Love, Simon is a vital film for LGBTQ people