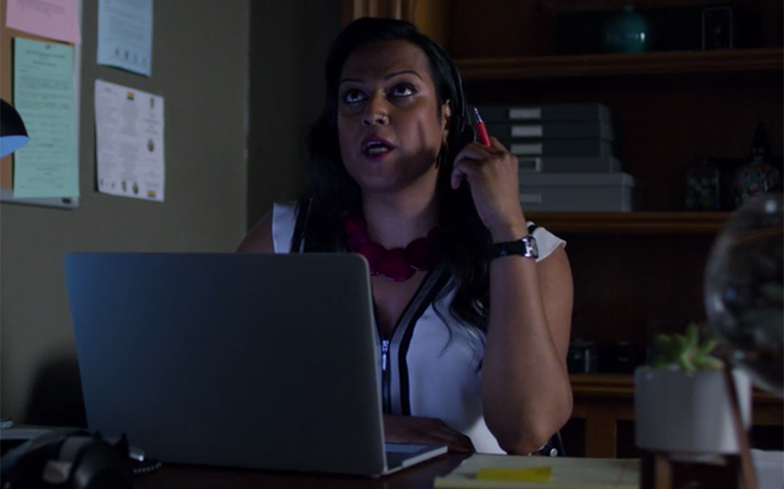 Marvel Studios have continued to make strides with diverse representation.

In the third – and final – season of Netflix’s superhero drama, Jessica Jones, a “sassy” trans woman is introduced as the title character’s assistant, portrayed by trans actress and activist Aneesh Sheth.

Sheth – who appears in nine episodes in the critically-acclaimed series – joined the show after hearing of positive experiences from fellow trans actors and friends who have appeared in the Marvel Cinematic Universe on Netflix.

“I have had friends who are trans who have been on the show before,” she told iNews. “They were talking about their experiences and it was wonderful to hear. Shakina Nayfack played a pawn shop clerk in the last season.

“And then MJ Rodriguez, who is playing Blanca on Pose right now, was in a couple of episodes of Luke Cage.”

Sheth, who hails from India but moved to the United States to pursue a career in acting, also told the publication about the importance of her character, Gillian. “I am transgender and the character of Gillian is also trans,” she said.

“But there’s no mention of her being trans within the show, nor a narrative around her identity. Which I think is wonderful because trans people exist in the world and it’s not always about their [trans] narrative.

The actress had a “big discussion” with Jessica Jones’ creator, Melissa Rosenberg, about the direction of her character which she says is “very exciting as an actor, to be able to have a say in where I want this story to go.”

She added: “Marginalised actors are getting the power to create narratives within shows like this. I think that’s really important.

“I think it’s important in terms of representation to have people recognise that you’ve got a South Asian trans person on television, but also how wonderful it is for that person to exist in a show without having to hit it over the head, ‘This is what we’re talking about’. To avoid sensationalism.”

While Marvel’s television shows have continued to make strides for representation, the films still have a long way to go.