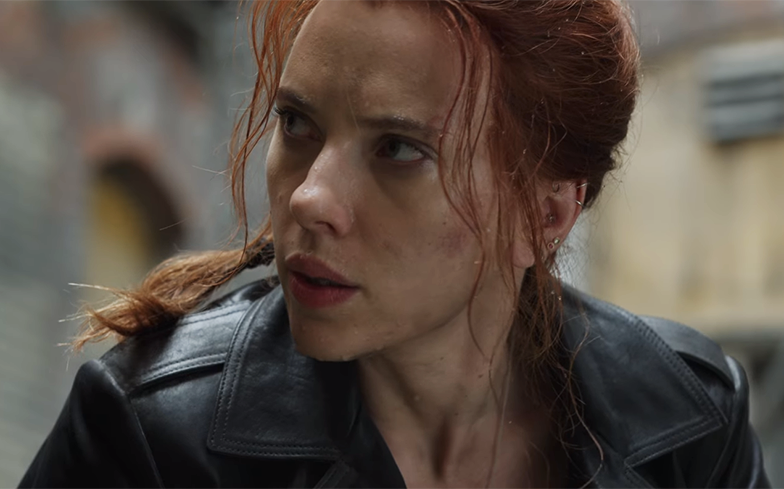 This is giving us The Winter Soldier vibes and we are here for it.

Marvel Studios has released the final trailer for Black Widow and it looks… INSANE.

The film, which is set in between the events of Captain America: Civil War and Avengers: Infinity War, sees Scarlett Johansson reprise her role as Natasha Romanoff with supporting performances from Rachel Weisz, David Harbour and Florence Pugh.

In the trailer, Natasha returns to the Red Room, the Soviet training facility where she was trained to become the world’s most lethal assassin, and reunites with frenemy Yelena Belova (Pugh) and mentor Melina Vostokoff (Weisz).

Natasha also faces an army of fellow Black Widow’s before engaging in hand-to-hand combat IN THE SKY with the film’s primary villain, Taskmaster, a master swordsman and marksman who can mimic the abilities of his opponents.

Black Widow will be released in cinemas on 1 May. Watch the incredible final trailer below.