Marvel president addresses rumours of gay superhero in The Eternals 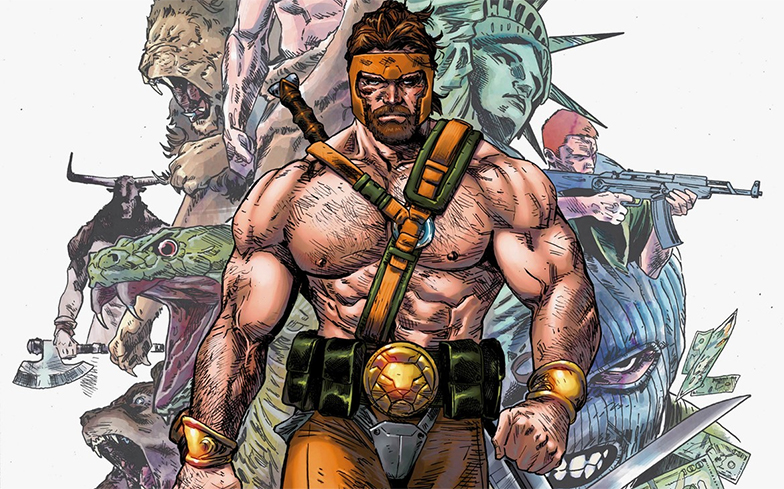 Marvel boss Kevin Feige has spoken on the potential for an LGBTQ superhero.

It’s been heavily rumoured that one of the upcoming films on Marvel’s ever-expanding roster, The Eternals, will feature Hercules as the first openly gay male character. If true, this will be a landmark moment for LGBTQ representation.

His comments echo those of Marvel production chief Victoria Alonso, who recently told Variety that “the world is ready” for a gay superhero, but stopped short of confirming the rumours of The Eternals featuring a gay lead. Marvel has long faced criticism for the lack of minority representation in its movies, and while it made steps to introduce diversity with the critically-acclaimed Black Panther and Captain Marvel, LGBTQ characters remains non-existent.