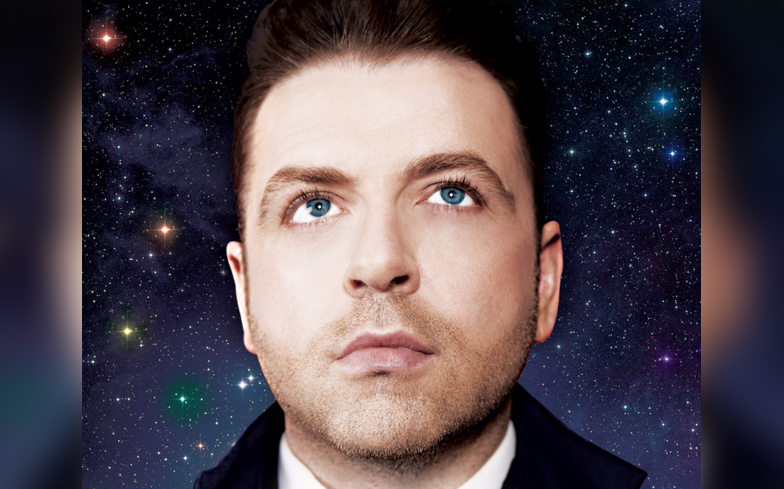 Mark Feehily has announced plans to release his first ever Christmas album on 1 December, packed full of classic songs.

The former Westlife singer has covered Joni Mitchell’s River, an uplifting version of Otis Redding’s Merry Christmas Baby as well as his own version of Have Yourself a Merry Little Christmas.

The star has also taken on Mariah Carey’s Miss You Most (at Christmas Time), just in time to support the legendary dive during her All I Want For Christmas Tour in the UK next month.

“Christmas has always been my favourite time of the year so naturally it’s been a dream of mine to make this album,” said Mark.

“It’s been fantastic being back in the studio to cover wonderful songs and make them my own. I’ve had incredible feedback, particularly about River and Merry Christmas Baby.

“I’m looking forward to giving something back to fans. This is what the album is all about. It is a bit of my own Christmas gift to them.”

Steve Anderson produced the record, which was recorded at Love Electric Studios in London.

It serves as the follow-up to his debut solo album Fire, which was released back in October 2015.