Marina on why she wanted to “quit” music, and what changed her mind 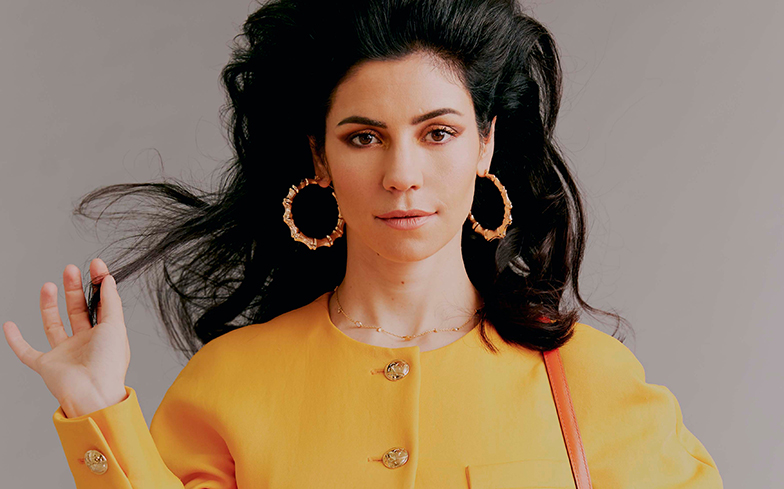 Marina has opened up about why she wanted to “quit” making music.

The singer-songwriter, formerly known as Marina and the Diamonds, released her first three albums within relatively quick succession, but after 2015’s critically-acclaimed Froot, she says that “everything stopped feeling fun” for her.

“It’s not that I hated music but I couldn’t see myself going back to it at that time. I just didn’t know how to get to a place where I felt like I could do it again,” she explains to Alim Kheraj in the new issue of GAY TIMES.

“So I actually quit for a year. I told myself that I was not going to feel guilty about not doing this anymore. I’m allowing myself to quit and three albums is enough of a contribution. That’s it. I’m happy with that.” During her break, Marina went back to basics – she stopped going on social media, spent time in nature enjoying the flowers, and became “obsessed” with owls. Then, she started writing again, and enjoying it. The result? Her brilliant new record Love + Fear.

“I can’t relate to it now, but during my break, I definitely felt like there wasn’t any meaning to anything,” she continued. “It was all well and good saying I didn’t want to do music, but what else was I going to with my life? Did I ever really do anything with music? What’s the point?

“I’d literally wake up and say to my manager or my boyfriend, ‘I just don’t get life.’ I know it sounds almost comedic but I was like, ‘I don’t understand it. Why is it good?’ I don’t actually feel that now, so I can say there’s hope for you.

“But it is symptomatic of our age and I think we are in a really crucial time. I think we’re in this huge environmental change but also a huge technological change and social change. No wonder people are feeling like this.”

Marina’s GAY TIMES cover is available worldwide, and you can buy it here.