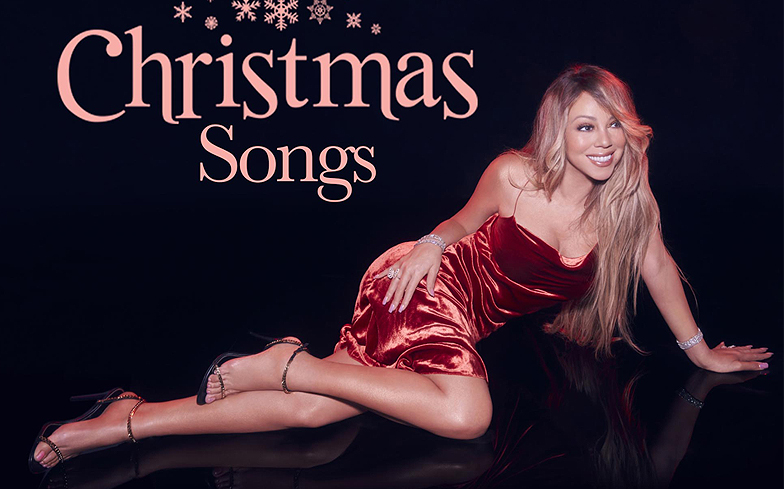 Having proved herself the undisputed Queen of Christmas, Mariah Carey has put together a festive treat for her fans this year.

The American superstar has teamed up with Apple Music to compile a playlist of her favourite Christmas songs, which you can listen to right now.

Of course, first up on the list is her very own festive classic All I Want For Christmas Is You. We wouldn’t have wanted it to be anything else.

Mariah has also included her festive renditions of Silent Night, Hark! The Herald Angels Sing, and Oh Santa! among others on the list.

Meanwhile, Mariah Carey will be travelling across the UK next week as part of her All I Want For Christmas Is You tour.

The Skinny Legend will play a headline show at London’s O2 Arena as part of the jaunt on 11 December.

It comes weeks after the release of her brilliant new album Caution, which gained praise from critics and fans alike.

In short: it’s a great time to be a part of the Lambily right now.