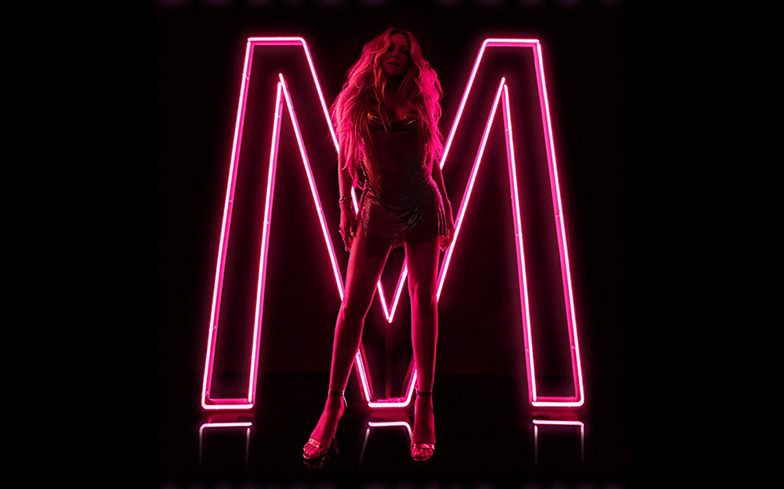 Hold onto your wigs, lambs! Mariah Carey’s coming to a city near you.

The elusive chanteuse and pop culture legend has announced a 2019 world tour to support her brand new album Caution, with Live Nation promising that Mariah will “get close to the fans with her most intimate tour yet”.

Kicking off in Texas on 27 February next year, the tour will run through March and April with stops in Georgia, Kentucky, Illinois, Massachusetts, New York and more before culminating in Pennsylvania on 6 April.

You can find the full list of tour dates and purchase tickets here.

So far, only dates in the United States have been announced, but given that it’s being promoted as a world tour, we’re assuming European dates will follow.

If you just can’t wait for those to be announced, Mariah will once again be bringing her festive show All I Want For Christmas Is You to the UK, with shows in Nottingham (9 December), Leeds (10 December) and London (11 December).

Mariah recently announced that her highly-anticipated 15th studio album, Caution, will be released on 16 November.

It’s her first full-length studio album since 2014’s Me. I Am Mariah… The Elusive Chanteuse, and will feature previously released singles GTFO, With You, and the brilliant Skrillex and Ty Dolla $ign-featuring The Distance.