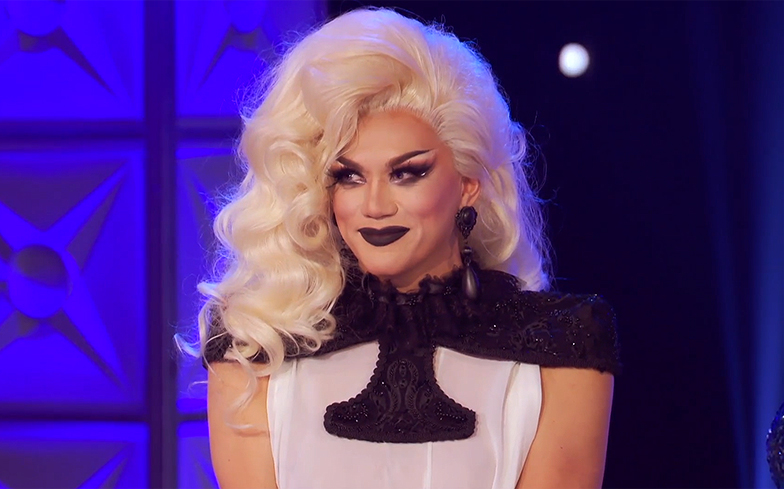 “I knew that the second I was in the bottom, they would take me out.”

Manila Luzon has spoken out about her controversial Drag Race All Stars elimination.

In the most recent instalment of All Stars 4, the undeniable frontrunner for the crown (three challenge wins, two lip-sync wins, like c’mon) was sent home by Naomi Smalls, and it was one of the most shocking eliminations in Drag Race HERstory.

When asked by Michelle on Whatcha Packin’ if she thought Naomi sent her home because she was serious competition, Manila opined: “Yes, I mean, I spent three weeks in the top, very early on in the competition, and it was getting to the point where everyone knew that Trinity and Manila were the ones to beat.”

Since the new All Stars rules have come into effect, the queens have often considered sending home their strongest competition, but it’s never actually happened until now. Imagine if Alaska or Shangela were eliminated by a fellow competitor who only had one win?

In the third season, season two contestant Morgan McMichaels told the other queens that she would do this, and it resulted in her elimination by BenDeLaCreme, who thought it was an unfair tactic. Naomi, however, had no problem doing it.

Manila continued: “For the other girls, in order to get further ahead, they had to take out one of the big girls to guarantee them space in the competition. And it was their chance, I fucked up a little bit, got in the bottom and I knew that the second I was in the bottom, they would take me out.”

Well, like she said when she sashayed away, Manila will always be a “double All Star”.

So, who would you like to see take away the title of America’s Next Drag Superstar now that Manila has been eliminated? Trinity the Tuck? Monét X Change? Monique Heart? Latrice Royale? Or Naomi Smalls? Let us know in the comments…

The eighth episode of Drag Race All Stars 4 is now available to stream on NOW TV. Watch Manila’s elimination below.