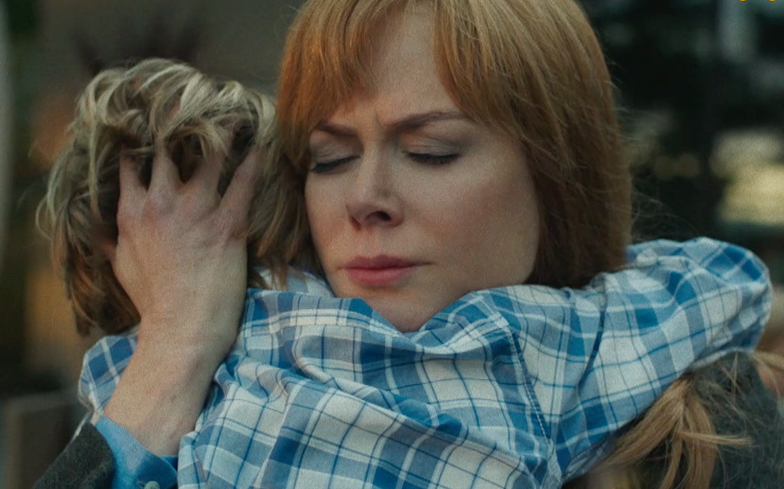 Here at Gay Times, we love nothing more than a fiercely strong independent woman – and television is currently full of them.

When it comes to their children and the drama they get wrapped up in, these women won’t be messed around.

To celebrate these fabulous role models, Gay Times have pulled together the most bad-ass mums on the silver screen.


From Sarah Jessica Parker’s portrayal of Frances Dufresne in HBO’s hit series Divorce, to Nicole Kidman’s Emmy-winning turn as Celeste Wright in Big Little Lies, these mothers fight, protect, sing and, of course, give the best hugs for their children.

At the end of that day when all is said and done, mothers know best.

Over 300 of the latest shows available on NOW TV. More information  can be found here.

Related: 5 LGBTQ on-screen romances that left us with all the feels