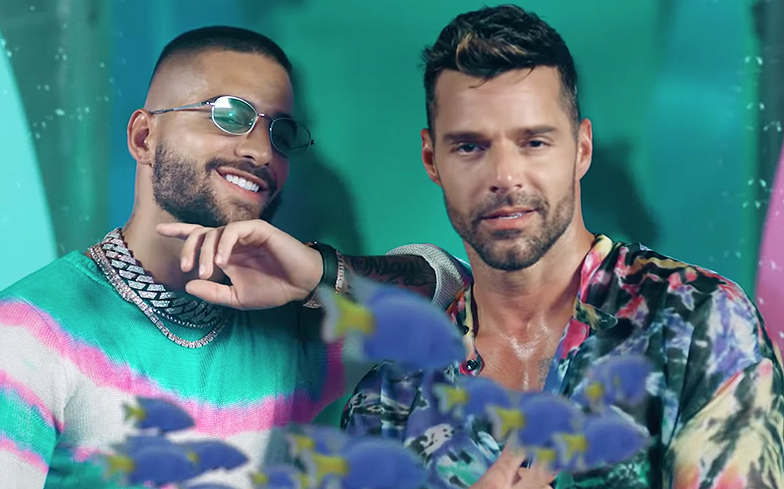 It’s getting hot in here.

Colombian reggaeton king Maluma officially won us over when he teamed up with Madonna for a total of three(!) songs this year, including the brilliant Medellin, and now he’s back with another exciting collaboration to round off summer.

No Se Me Quita, taken from the singer’s latest studio album 11:11, features none other than Puerto Rican gay icon Ricky Martin, and it’s a little too much to handle.

The freshly-dropped music video sees the two stars serve Baywatch realness as they party on the beach. It’s not the first time they’ve teamed up, as they previously collaborated on Vente Pa’ Ca, one of the biggest Spanish-language hits of 2016.

Watch the video for No Se Me Quita below.