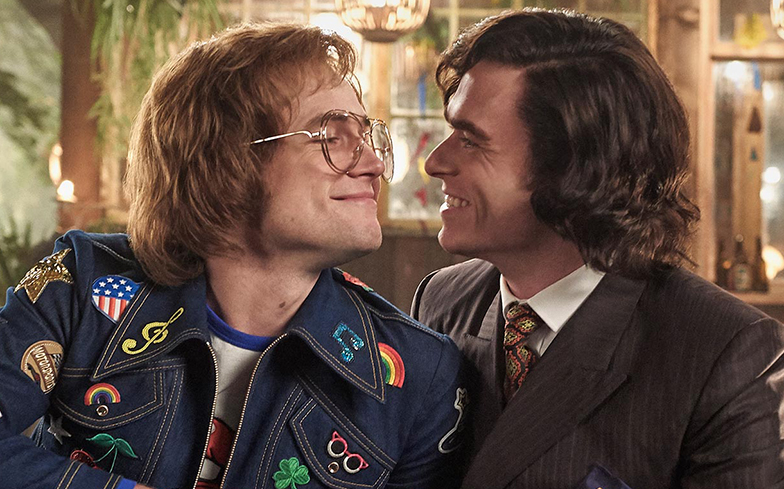 Malaysia is the latest anti-LGBTQ country to censor Rocketman.

Since its release, several countries have censored Rocketman for truthfully showing Sir Elton John’s life, including gay sex and drug use.

Russia censored the scenes mentioned, with Olga Lyubimova, the head of the Culture Ministry’s cinema department, saying the film needed to comply with Russia’s laws on “paedophilia, ethnic and religious hatred and pornography.”

Meanwhile, the Pacific nation of Samoa took further steps by banning the film in its entirety. Samoa’s principal censor Leiataua Niuapu Faaui told the Samoa Observer that the film is “not good for public viewing and violates laws against same-sex marriage” and said his office was abiding by the Film Control Act of 1978.

Speaking to Reuters, Safaruddin Mohammad Ali, the head of Malaysia’a Film Censorship Board, said: “We do not allow any scenes that promote LGBTQ in films that are for public viewing.

“Although it is about the real life of Elton John, it is not for him to allow the public to see whatever he does or whatever activities he indulges in that is not our culture.”

Safaruddin would not disclose how many scenes had been cut from the film, and United International Pictures, who is the film’s local distributor has confirmed it “respects” the government’s decision. However, the move was criticised with film critic and TV personality Sharaad Kuttan condemning the move as Malaysia being a “nanny state.”

“Governments today cannot control the representation of the LGBT community and individuals – they are fighting a losing battle,” he said.

Back when it was revealed that Russia had censored scenes from the film, Sir Elton criticised the move, saying: “We believe in building bridges and open dialogue, and will continue to push for the breaking down of barriers until all people are heard equally across the world.”

Taron Egerton, who plays Sir Elton in the film, also hit out, saying: “I am crestfallen that the decision was made to censor our movie for the Russian market.

“I’m even more disappointed to hear about it second hand today on the day of our domestic release. I in no way condone this decision and feel disappointed I wasn’t made aware and given the chance to fight this move. Love is love. No compromises.”

Rocketman is still in cinemas at the moment.