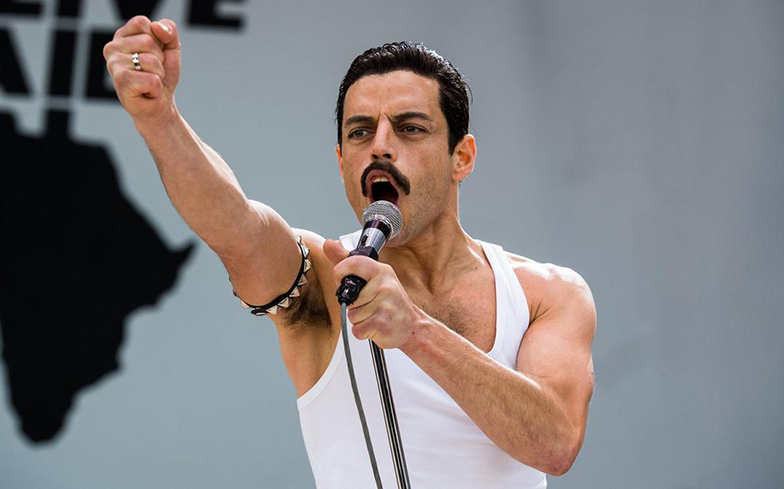 Malaysia has cut 24 minutes of LGBTQ scenes from Bohemian Rhapsody due to their anti-LGBTQ laws.

The biopic, which stars Rami Malek as frontman Freddie Mercury, has been given an 18 rating. In comparison, in the United States the film is rated PG-13 and in the UK it has a 12 certificate.

Among the scenes that have been deleted is the sequence in which Queen perform their iconic hit, I Want to Break Free, because it features the group in drag – with Mercury in a black miniskirt and a sleeveless pink turtleneck.

The scene in which Mercury tells his fiancée Mary Austin that he is bisexual has also been removed.

In 2010, the Film Censorship Board of Malaysia stated that homosexual characters could only be portrayed on screen if they “repent or die”, and in 2013, the Pew Research Center shared a poll that revealed 86% of the population did not agree with homosexuality.

Despite receiving mixed reviews, Malek has earned universal acclaim for his performance, and the film has become a massive success at the box office.

Bohemian Rhapsody has so far grossed over $280 million on a $50 million budget, and has becoming the highest-grossing musical biographical film of all time.