Madonna will perform two songs at the Eurovision Song Contest 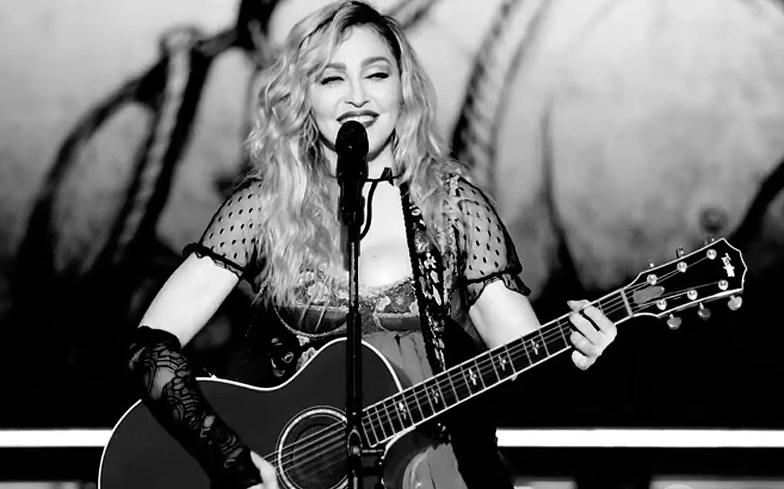 Madonna will perform at the Eurovision Song Contest.

Following rumours that the legendary pop superstar would be making an appearance at the annual music competition, taking place in Israel this year, the European Broadcasting Union has confirmed the exciting news to Haaretz.

Any guesses what the ‘popular hit’ will be? We’d put money on Like A Prayer, but we’d also accept Vogue, Hung Up, Express Yourself, Ray of Light or Open Your Heart.

Eurovision will take place in Tel Aviv, Israel, this year after Netta won 2018’s contest with her song Toy.

Representing the UK in the competition this year is Michael Rice, who was chosen by viewers during the BBC Eurovision You Decide 2019 reality show. His song is called Bigger Than Us.

The final of Eurovision Song Contest 2019 will air on the BBC on Saturday 18 May.