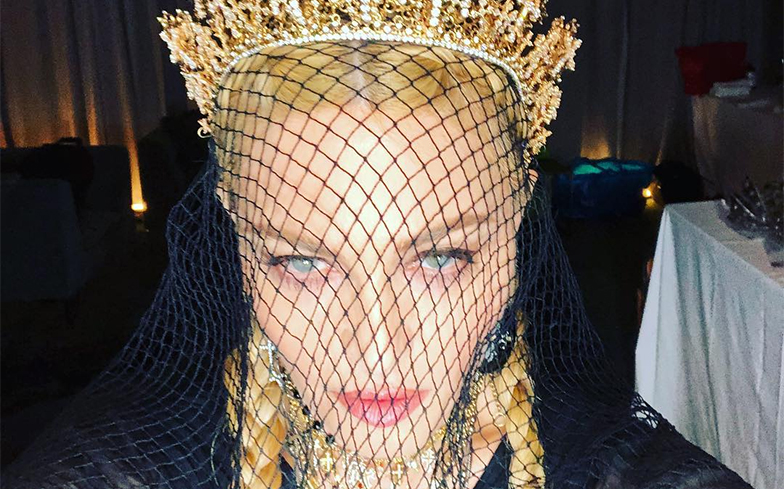 Every year, the Met Gala sees some of the world’s biggest names attempting to be named Best Dressed with their outrageously glamorous outfits – spoiler: it’s usually Rihanna – and 2018 was no exception.

But let’s be real, with a theme as reliant on religious imagery as that, the world’s eyes were firmly on the queen of controversy Madonna – and she delivered.

After working the runway in a black Jean Paul Gaultier gown and veil, Madonna later made another grand entrance as she appeared in a hooded cloak at the top of the stairs of the Great Hall, flanked by a group of singers dressed as monks.

The surprise performance began with a rendition of Like A Prayer – was there really any other option? – before she segued into a brand new song which fans have never heard before, which is reportedly titled either Magic or Beautiful Game.

As a final gift, Madonna performed a cover of Leonard Cohen’s ballad Hallelujah, which earned a brilliant reaction from the audience.

Check out footage from the night below.

Tonight at the #MetGala @Madonna premiered a new song called #Magic, following her performance of #LikeAPrayer! We’re not sure if the track is new single or just featured on the new album but here a clip here: pic.twitter.com/l5oFgDMUgz