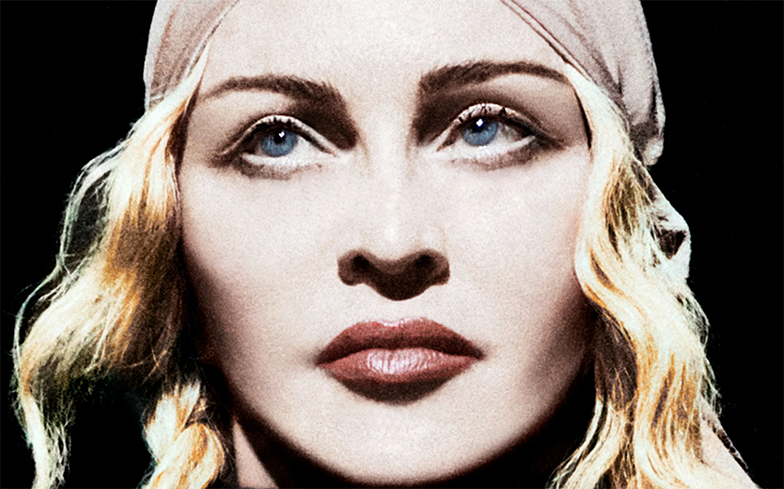 Madonna has been forced to cancel the remaining dates on her Madame X Tour due to the coronavirus outbreak.

A note on her site reads: “Following official notification from the Office of the Police this morning prohibiting all events with an audience attendance of over 1000, Live Nation regrets to announce the final two Madame X performances previously re-scheduled to 10-March and 11-March are forced to be cancelled. We regret the disappointment to fans.”

The pop superstar had previously cancelled 16 tour dates due to production issues and medical reasons.

During her gig at the Parisian venue on 27 February, Madonna fell hard while performing Vogue after “a chair was literally pulled out from underneath me by mistake and I landed on the floor on my tail bone”.

“I made it thru the show last night but just barely because I hate disappointing,” she told fans on Instagram.

“However today even I can see that this broken doll held together with tape and glue, needs to stay in bed and rest for a few days so she can finish the tour with a smile on her face and in one piece. Thank You for your understanding Paris!”

Madonna is yet to comment on the tour dates cancelled due to the coronavirus outbreak.

Although 18 dates have been cancelled overall, the Madame X Tour received widespread critical acclaim, with Rolling Stone saying she’s the kind of superstar who “doesn’t repeat her successes” and is “getting weirder with age”.

The tour was in support of her 14th studio album of the same name, which includes singles such as Medellin (with Maluma), God Control, I Rise, Crave (with Swae Lee), Future (with Quavo), Dark Ballet and I Don’t Search I Find.

The coronavirus has led to many other events being cancelled or delayed, such as Coachella, SXSW Music, Film and Tech Conference, Ultra Music Festival Abu Dhabi and Miami and Tomorrowland Winter in France.

Tours from Queen, Louis Tomlinson, Yungblud, Mariah Carey, Maluma, Green Day, Greyson Chance and BTS have also been interrupted, as well as the upcoming James Bond film, No Time To Die, which has been delayed until November.

Related: This artist is turning Madonna’s albums into comic covers and they’re incredible.