Madonna, Beyoncé and Lana Del Rey are all going to be on this superstar album 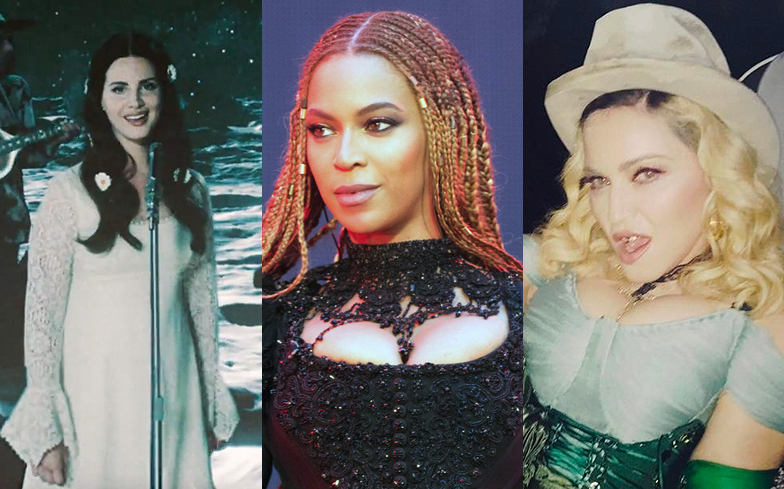 There’s only one person in the world who can bring together some of music’s biggest divas, and that’s Lord Andrew Lloyd Webber.

The musical legend will celebrate his 70th birthday later this year with an album of newly-recorded songs and all-time classics from his most famous productions.

Beyoncé’s rendition of Learn to be Lonely from Phantom of the Opera will feature, along with contributions from Madonna, Barbra Streisand and Lana Del Rey.

“I owe everyone involved in putting this compilation together a huge thank you. A vast amount of thought has evidently gone into selecting tracks from my almost 50-year-old career,” said Lloyd Webber.

“I particularly love the new tracks and of course I love the orchestral suites. There’s nothing a composer likes more than hearing their melodies played by a cracking orchestra.”

Speaking about her recording, Lana Del Rey said: “Andrew Lloyd Webber has been one of my primary inspirations in music, so to do a cover of one of his songs is a dream.”

Lloyd Webber’s musicals have grossed a mammoth $13.6 billion and have been watched by over 302 million people across 44 countries.

Andrew Lloyd Webber Unmasked: The Platinum Collection will be released on 16 March.