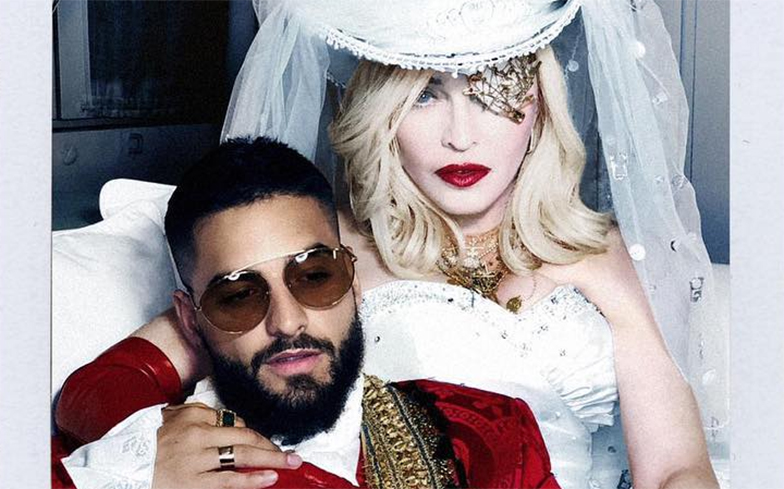 Madonna has announced a new single… and it’s coming this week.

The Queen of Pop has been teasing her comeback for a while now, increasing anticipation among fans who’ve had to wait four long years for new music since her 2015 record Rebel Heart dropped.

Well, the wait is almost over, as Madonna has surprised fans by announcing a brand new single called Medellín, featuring Colombian reggaeton singer Maluma. Even better, it’s out on 17 April. That’s two days away!

“I still can’t believe it, but it IS a REALITY!” wrote Maluma on Instagram, confirming their collaboration.

Over the weekend, the legendary pop superstar dropped a mysterious new trailer for her upcoming 14th studio album, which we now know will be called Madame X, and it’s already iconic.