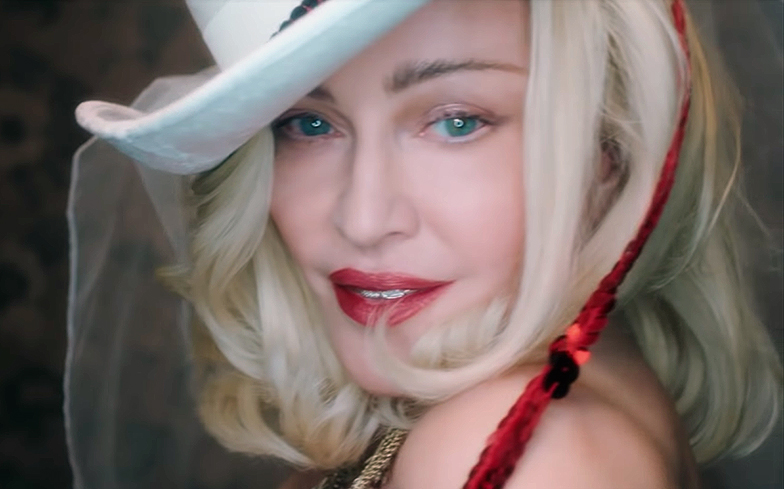 Madonna is making a comeback.

After weeks of teasing on social media, the legendary pop superstar has surprised fans with a mysterious new trailer for her upcoming 14th studio album, which we now know will be called Madame X, and it’s already iconic.

As well as announcing the album title, the trailer also features a snippet of a new song. There’s no release date for the record as of yet.

“I’ve just met lots of really amazing musicians, and I’ve ended up working with a lot of these musicians on my new record, so Lisbon has influenced my music and my work,” he said.

“How could it not? I don’t see how I could have gone through that year without being informed by all this input of culture.”

She continued: “It’s also such a nice antidote to what’s going on in the music business now where everything’s so formulaic, and every song has 20 guest artists on it, and everyone sounds the same. Something’s gotta give.”

Following rumours that the legendary pop superstar would be making an appearance at Eurovision Song Contest, taking place in Israel this year, the European Broadcasting Union has confirmed the exciting news.