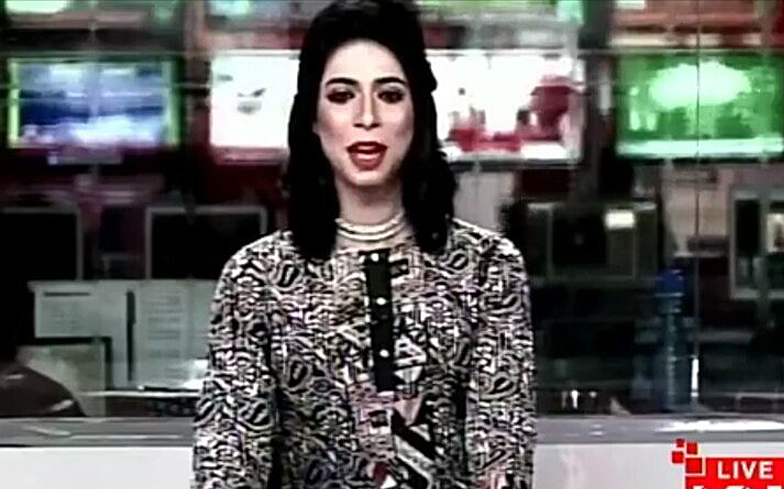 Last week saw a breakthrough moment for transgender representation on television in Pakistan.

Maavia Malik became the first trans woman to serve as a broadcast journalist on television in the country, as she anchored her first show on Kohenoor News.

Although it’s a private channel based in Lahore, the significance of Malik’s appointment will be felt by the trans community in Pakistan.

Malik’s debut was met with a positive response of social media, with many recognising it as a watershed moment for trans representation in the country.

MashaAllah great move.we must give and provide equal opportunities for them rather they will bagging dancing of the road.They deserve education and to be respected as well. Bravo to this news channel.

Just earlier this month, Pakistan’s Senate unanimously approved a bill which will give protection of rights of transgender people, giving them more freedom to determine their own gender identity.

This new bill would allow trans people to register and be legally recognised as the gender they perceive themselves without having to undergo a medical examination.

“This means that under the proposed law they would not need to appear before a medical board to decide their gender,” Chairperson of the Senate Functional Committee on Human Rights, Senator Nasreen Jalil, said back in February.

“The transgender community is opposed to the idea of setting up a medical board that should determine their gender fearing that they might be subjected to embarrassment and harassment.

“The bill provides protection to the members of transgender community and prohibits attack on their self-esteem and mistreatment.”