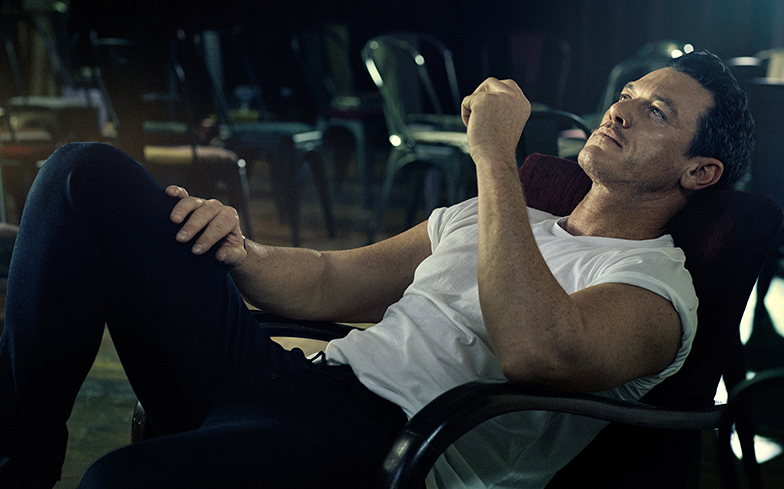 Luke Evans is taking on the music industry with his debut studio album.

The Welsh actor first showed off his vocal prowess in London West End productions such as Rent, Miss Saigon, and Piaf, before wowing audiences with his performance as Gaston in Disney’s live-action remake of Beauty and the Beast.

Now, he’s releasing a full-length collection of covers. Titled At Last, Luke’ debut album will see him tackle classic anthems such as Cher’s If I Could Turn Back Time, U2’s With or Without You and Lady Gaga’s Always Remember Us This Way.

After releasing the track’s first single, a cover of Pat Benatar’s Love Is A Battlefield, Luke has given fans a second taste of what’s to come with second single Changing, a rousing rendition of Conrad Sewell’s heartache-inspired ballad.

“Changing is a powerful song about the challenges people face when in relationships that are perhaps not meant to be,” Luke said.

“Sometimes we find ourselves willing to do anything to make a relationship work, and in the end, you find yourself very unhappy and broken down from all the energy you’ve put in to making it work.

“The main message of this song is just be yourself with the other person, and the love will eventually find its way.”

Listen to Changing here or below.

Check out the tracklist for At Last below.

Luke Evans’ debut album At Last will be released 22 November.