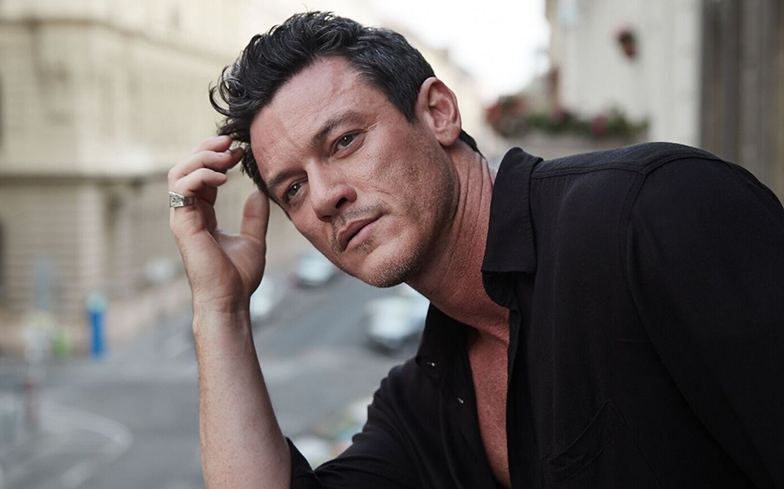 Luke Evans has announced the release of his debut album.

The British actor first showed off his vocal prowess in London West End productions such as Rent, Miss Saigon, and Piaf, before wowing audiences with his performance as Gaston in Disney’s live-action remake of Beauty and the Beast.

Now, he’s releasing a full-length collection of covers. Titled At Last, Evans’ debut album will see him tackle classic anthems such as Cher’s If I Could Turn Back Time, U2’s With or Without You and Lady Gaga’s Always Remember Us This Way.

Check out the tracklist for At Last below.

The first single will be an orchestral rendition of Pat Benatar rock classic, Love Is A Battlefield – which is available on iTunes and streaming services this Friday (11 October). Watch a clip of the video below.