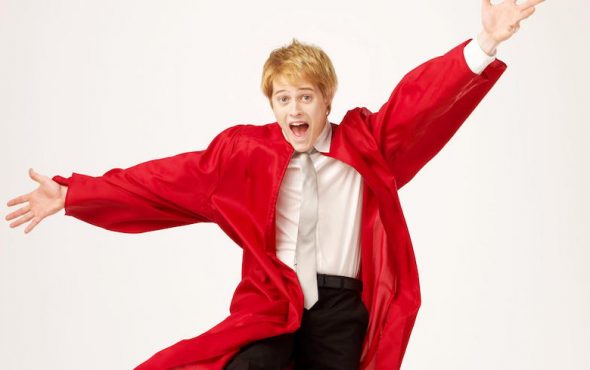 Lucas Grabeel said the role should go to a gay actor.

Earlier this week, High School Musical director Kenny Ortega that the theatre-obsessed, fan favourite character of Ryan Evans was gay in the films.

He explained that the reason Ryan wasn’t openly gay was because the team decided that he would “come out in college”. When asked if it would’ve been possible to have Ryan be openly gay, he shed doubts saying: “I have to be honest with you. I didn’t think at the time — and Disney is the most progressive group of people I’ve ever worked with.

“I was concerned because it was family and kids, that Disney might not be ready to cross that line and move into that territory yet.”

And now, Lucas Grabeel, who played Ryan in the films, has told TMZ that he wouldn’t accept the role if High School Musical had been filmed today. He explained: “There’s so many amazingly talented gay actors that could do it as well, so if High School Musical was made today, I don’t know if I would play Ryan.

“I would love to, but the last thing I want to do is take an opportunity away from other people.”

He added: “As a straight white man, I know that even without trying, I have taken opportunities away from other people.” 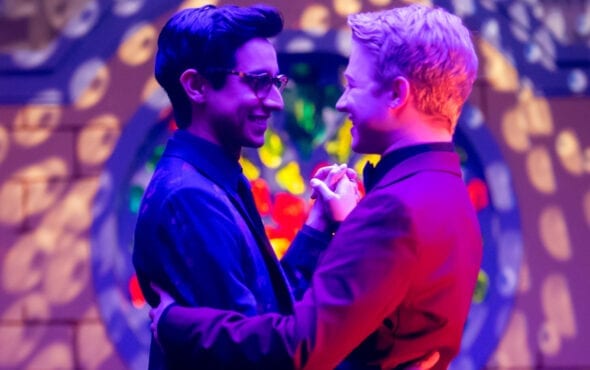 Lucas also revealed that he and Kenny had spoken about Ryan’s sexual orientation, saying: “I came up to Kenny one day and was like ‘Hey, so can we talk about the character for a second? Ryan’s gay, right?’

“He [Kenny] was like ‘Well, I mean, it’s a touchy subject sometimes with children’s programming, I’m not sure if Disney is ready now for that kind of thing. I absolutely agree that he is and I think we have an opportunity here to showcase a real person.'”

Lucas then spoke about the importance of positive LGBTQ+ portrayals, explaining: “[Coming out] is something that a lot of kids go through and don’t often see portrayed on television.

“At that time it was either [the gay characters were] extremely flamboyant or very closeted and kind of shut off.

“We need to start educating everyone at the youngest age possible and that’s why it will fall into the hands of Disney, who create so much great programming for the developing minds of our future country.”

He added: “We in the film industry have a duty to educate as well as entertain.”