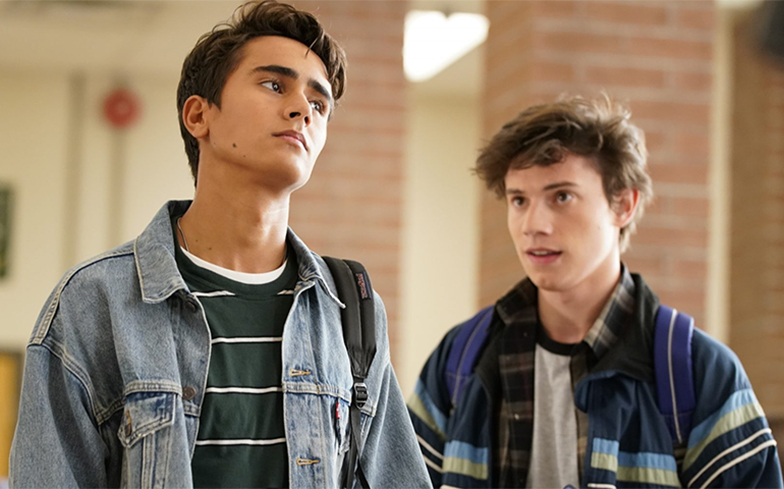 The show was originally set to air on Disney’s new international streaming service Disney Plus, but it will now launch on Hulu instead. There’s no word on what this will mean for a UK release as of yet.

According to Variety, sources explained that “Disney felt many issues explored on the show, including alcohol use and sexual exploration, would not fit in with the family-friendly content on Disney Plus.”

The Hollywood Reporter further says that the “more adult themes” were too much for Disney and their “family-focused” streaming service. Those themes include “alcohol use, marital issues and sexual exploration”.

Love, Victor is set in the same world as the original film and will focus on Victor (Michael Cimino), a new student at Creekwood High School on his own journey of self-discovery, facing challenges at home and struggling with his sexual orientation.

Nick Robinson – who played Simon in the critically-acclaimed film – will produce and narrate the series. Isaac Aptaker and Elizabeth Berger, producers and co-showrunners for This Is Us and writers of the original film, will executive produce.