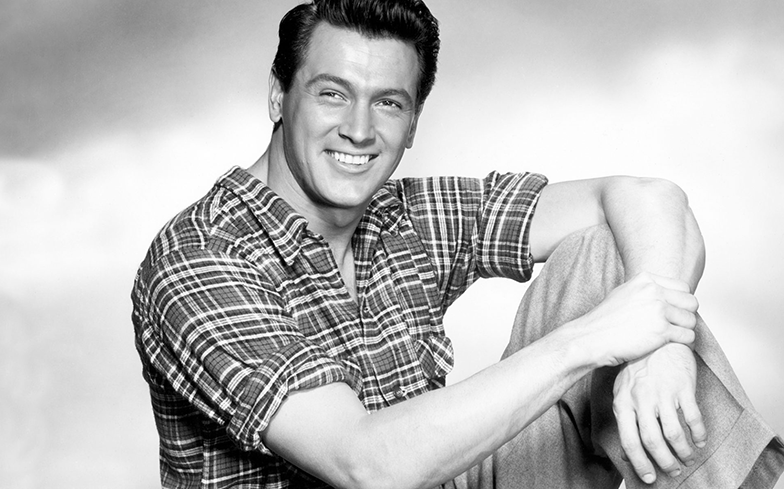 The late Rock Hudson is set to receive a biopic from the director of Love, Simon.

Greg Berlanti, who’s best known for his work on TV shows such as Dawson’s Creek, The Flash and Riverdale, will direct and produce a film based on the closeted Hollywood heartthrob.

Deadline reported that Universal Pictures have attained the rights for Mark Griffin’s upcoming book, All That Heaven Allows: A Biography of Rock Hudson, which the film will be based on.

Hudson was known for being a leading man in the 50s and 60s.

He appeared in over 70 films and was nominated for an Academy Award for his role in the epic western drama Giant (1956).

Hudson was discreet about his private life, but it was a known fact that he was gay. In 1985, he died following AIDS-related complications, becoming the first major star to die from an AIDS-related illness.

His final role was as Daniel Reece in the American primetime soap opera Dynasty.