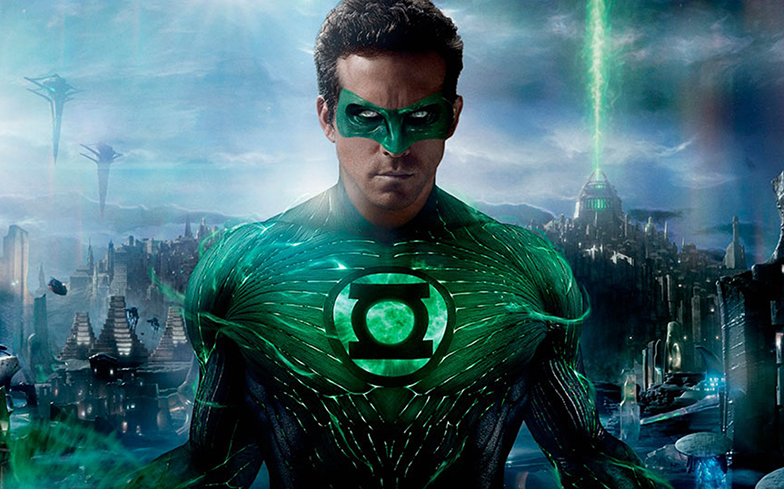 Berlanti said it will be ‘the biggest DC show ever made’.

The American writer, producer and director’s first project is an anthology series titled Strange Adventures, which will focus on “close-ended morality tales about the intersecting lives of mortals and super-humans”.

The second will be another adaptation of Green Lantern, one of DC’s most iconic, long-running heroes, who was memorably played by Deadpool star Ryan Reynolds in the critically-panned blockbuster of the same name.

In a press release, Berlanti said Strange Adventures will be an “anthology series of cautionary tales set in a world where superpowers exist” and that Green Lantern will be the “biggest DC show ever made”.

He teased: “We will be going to space with a Green Lantern series, but I can’t reveal any more about that just yet.”

Berlanti – who is married to former footballer Robbie Rogers – received universal acclaim last year for directing Love, Simon, the first film by a major Hollywood studio to focus on a gay teenage romance.

As well as Love, Simon, Berlanti is known for his work on television shows such as Dawson’s Creek, Brothers & Sisters, Everwood, Political Animals, Arrow, Supergirl, Riverdale, Chilling Adventures of Sabrina and You.